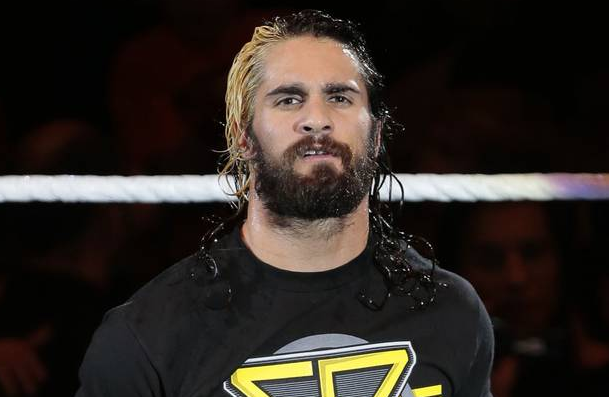 – As noted, Konnor was suspended on April 16th for violating WWE’s wellness policy for the second time. He returned to action on Monday night when he teamed with Viktor and lost to The Golden Truth on Superstars.

– Rusev and Lana will be on SportsCenter on Tuesday night for the weekly “Off the Top Rope” segment with Jonathan Coachman.

We go international Tuesday on @SportsCenter. What does he think of the Euros? Upcoming season of total divas. https://t.co/OfNF47zOhI