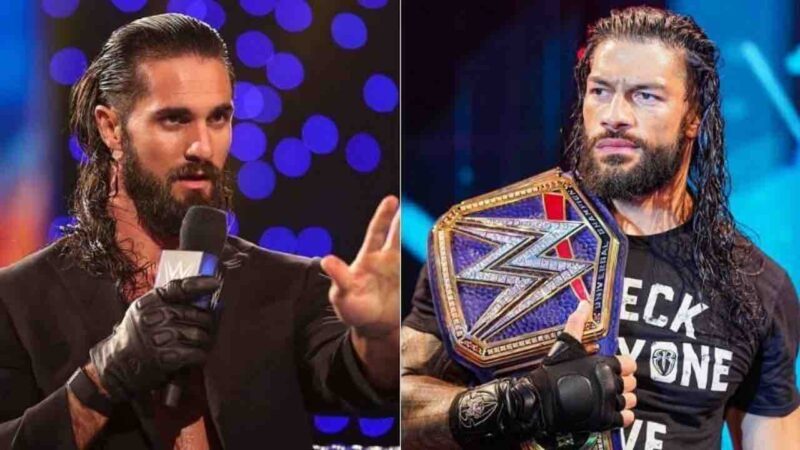 
Seth Rollins was also attacked by a fan during this week’s episode of Monday Night RAW. The fan blindsided him as he attacked him from behind. Rollins locked the fan in a front face lock until security came and apprehended the fan. The fan said in a photo he did it for Roman Reigns and the Bloodline. 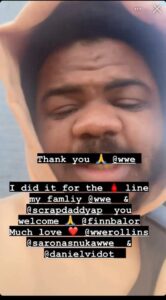 Sean Ross Sapp of Fightful took to Twitter and revealed that WWE released an official statement on the fan attacking Seth Rollins.

WWE issued Fightful the following statement when we asked for an update on the attack: “WWE takes the safety of its performers very seriously. The individual who attacked Seth Rollins has been turned over to the NYPD and will be prosecuted to the fullest extent of the law.”