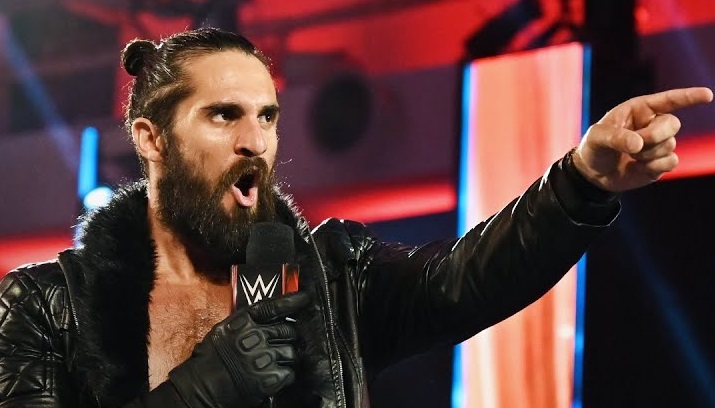 Seth Rollins recently appeared as a guest on the Gorilla Position podcast for an interview about the new Raw Underground concept introduced by Shane McMahon on the August 3 episode of Monday Night Raw.

Featured below are some of the highlights of the new interview with “The Monday Night Messiah.”

On Raw Underground working coming out of the gate due to increased viewership for its’ first week:

“It is something out-of-the-box, and our audiences are always begging for something fresh and different. My verdict is TBD, let us see what happens. It might end up being ridiculous in a good or bad way. Who knows? Obviously, it worked in the first week since we saw a bump in viewership. Now, can we keep the ball rolling? Let’s see. I had no idea what to expect when I first saw it (Raw Underground) mentioned on the sheet.”

On his thoughts of the idea itself:

“When I watched it back, I wasn’t entirely offended by it, especially since it’s a brand new idea. I want to see what it turns into down the road. It is 2020 and anything can happen. Obviously, we are all hoping for the best.”

Check out the complete Seth Rollins interview from the Gorilla Position podcast at Player.fm.