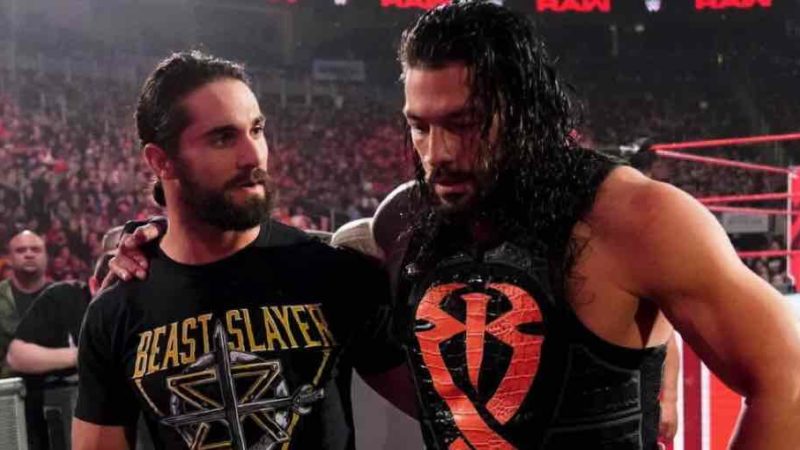 Speaking with Sports Illustrated, Seth Rollins talked about being legitimately beat up by Roman Reigns.

“You had five or ten seconds to blow yourself sky high,” Rollins said about a specific training drill. Up until that point, no one had managed to perfect the grueling task until Rollins and Reigns were placed together. “We both looked at each other from across the ring, and there was this clarity and communication between the two.”

Reigns, though, remembers the incident a little differently. “I beat the hell out of him,” said Reigns. Rollins concedes that “The Tribal Chief” took the pair out of the sticky situation, “Roman knew how to bring it, and he got us out of this drill.”