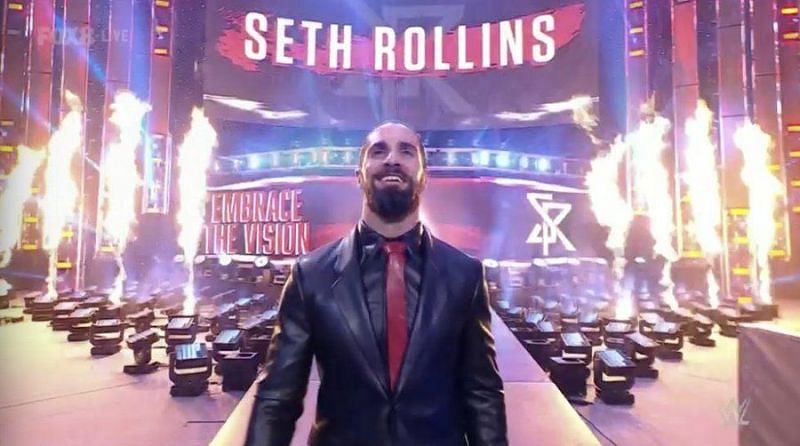 Seth Rollins said that he and ‘Mox’ held up Roman Reigns in The Shield like the Usos do now, as seen in a promo below from Smackdown.

Previously, more details regarding WWE’s decision to release Braun Strowman from his contract had been revealed. Braun Strowman’s contract played a role in him getting fired. On top of that, Braun Strowman was viewed as an ‘obsolete’ WWE Superstar and ‘two years past his prime.’

That was only just the beginning as WWE continued to release several Superstars over the past few months. Their latest set of releases included the likes of Keith Lee, Karrion Kross, Ember Moon, Mia Yim, and Nia Jax. These moves would, without question be seen as shocking to say the very least.

Javier Bernal is currently one of the newest recruits at the WWE Performance Center and is also a hair model. John Laurinaitis ordered the hair model to get a trim as revealed by the Wrestling Observer Newsletter.

“Just recently, Javier Bernal, a guy in NXT who hasn’t made television yet, but was a hair model, was pretty much ordered to get his hair cut by Laurinaitis. Keep in mind what Laurinaitis looked like during his All Japan heyday (and then cut his hair to fit into looking like an executive should after his wrestling career ended). During rehearsals, Laurinaitis saw him and talked to him and told him he should cut his hair although he did say the choice was up to him.”