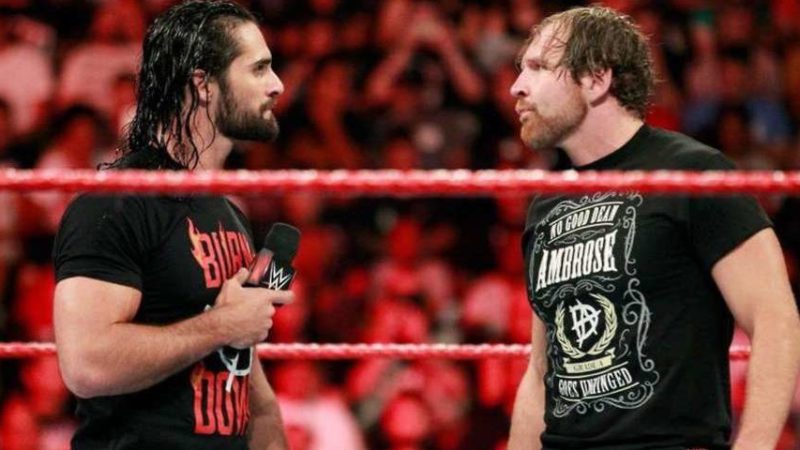 It appears that there have been some tension between Jon Moxley and Seth Rollins since Mox left WWE and this tension has reflected on their interviews in recent times.

However, when asked about his current relationship with the former Dean Ambrose during a recent Q&A, the Architect seemingly tried to kill these rumors, saying that he wishes nothing but best for him:

“I texted him on his birthday, which was a few days ago, and wished him well, I hope that he’s good, and he seems to be doing great at AEW and New Japan. I wish nothing but the best for him and his lovely wife, and their great dog.”

For those who don’t know, Seth Rollins had given an interview back in June after Jon Moxley left WWE and said that Ambrose “took his ball and went home”.

On the other hand, Mox was recently asked about keeping in touch with his former Shield brothers during an interview and he said that he exchanges texts with Roman Reigns, but avoided saying anything about Rollins.