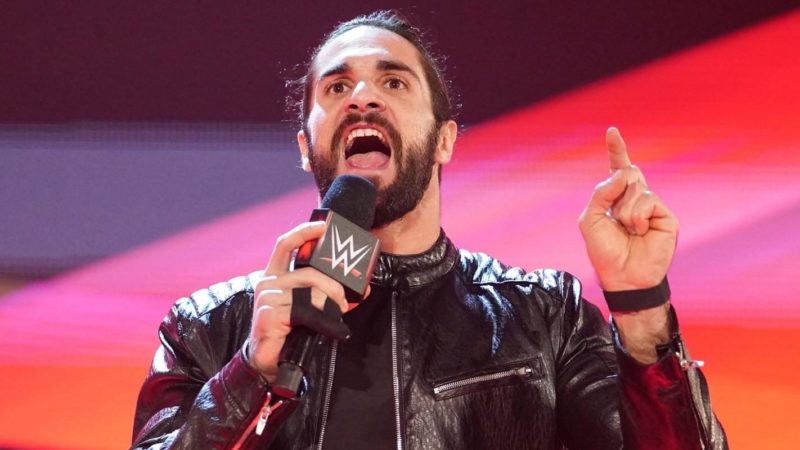 Over the last ten years, Seth Rollins has achieved all the important milestones at WWE. He has won every major singles title starting from the inaugural NXT Championship to becoming Mr. Money in the Bank at WrestleMania 31. But every great Superstar’s run eventually comes to an end, and Rollins will be no exception to that.

With very little left for him to accomplish at WWE, the Monday Night Messiah shed light on what his current goals are and what he would like to achieve before he retires in an interview with Bleacher Report.

Seth Rollins on leaving behind a legacy

At this stage of his career, Rollins is more focused on helping out the younger talent and building the next generation of WWE Superstars who can take over when he leaves.

“I think, for me, the next step is just to help out younger guys and younger talent and get the company in a really good place so if I do decide to step away at some point in the future, there will be people there to handle it and take over and make sure things go well and so they can pass on that information to the next group as well.”

Rollins also mentioned his wrestling school and how he wants to leave behind a legacy of ‘awesome’ wrestling with every new student.

“It’s just helping out younger guys. With my wrestling school, I try to do the same thing. At the end of the day, I want wrestling to be awesome. I want to take this show through the roof.”

On the industry and WWE

Rollins’ goal with his wrestling school and mentoring youngsters is to give back to the industry, WWE, and most importantly RAW.

“I would love for Raw to be at the top of the cable rankings every single week and be the most talked about thing around the water cooler and all that stuff… I love this industry more than anything. I’ve dedicated my whole life to it, so I basically just want to do anything I can to make it the best it possibly can be.”

He also commented on expecting his first child with Becky Lynch and how she is dealing with the pregnancy amidst the pandemic.

Rollins is currently in the middle of a feud with Rey Mysterio and his son Dominik Mysterio. He is set to face the latter at SummerSlam 2020 and hopes to have a “good fight” with him.