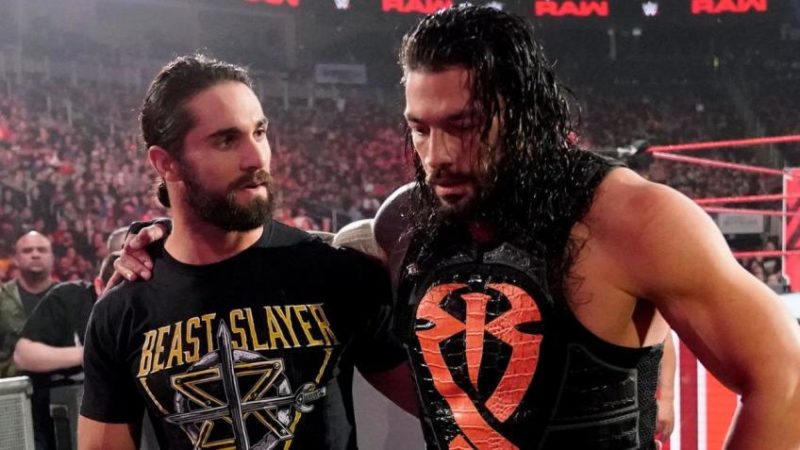 One of the biggest names to be drafted in the WWE Draft 2020 was Monday Night Messiah, Seth Rollins. That not only put him on the SmackDown brand for the first time since 2016, but also on the same roster as his former Shield brother, Roman Reigns.

Reigns came back to WWE Television at SummerSlam after a hiatus with his current heel persona of the Tribal Chief. He has been portraying the character on SmackDown with a never-seen-before attitude in what could be his career-defining run in WWE.

Seth Rollins, however, said this is who the real Roman Reigns is. Appearing on WWE’s The Bump recently, Rollins shared what he really thinks about his former team mate’s dramatic heel turn (h/t Sportskeeda).

Seth Rollins is probably one of the Superstars in WWE who know Roman Reigns since his earliest days. The two debuted on the main roster together at the 2012 Survivor Series as The Shield, alongside Dean Ambrose.

Rollins described Reigns as an ‘alpha’ and said that the fans are seeing the true Roman Reigns with this run.

“Well, look, for anyone who’s known Roman Reigns for as long as I have, you’re going to know that this isn’t new. Roman had to struggle for a long time to kind of closet this side of him. He is an alpha and he sees himself in this light and in this way. I think he’s kind of just got a different lease on the situation and you’re seeing the true Roman Reigns right now.”

Rollins praised Reigns for getting in the best shape of his career during his break and also improving his in-ring performance. He said he was happy to see The Big Dog succeed, no matter what he does.

“Obviously, physically, he took his time off seriously and he’s in the best shape that he’s ever been in and his in-ring performances have followed suit. I say kudos to Roman Reigns for finally taking the bull by the horns instead of riding the bull. To me, I’m all about it, I’m happy to see his success anywhere he goes and whatever he does.”

Roman Reigns defends his WWE Universal Championship at Hell in a Cell against his cousin Jey Uso coming Sunday. Rollins on the other hand is continuing his feud with the Mysterio family on SmackDown. Both Rey and Dominik Mysterio were drafted to the Blue brand as well, and so was Rollins’ former disciple, Murphy.