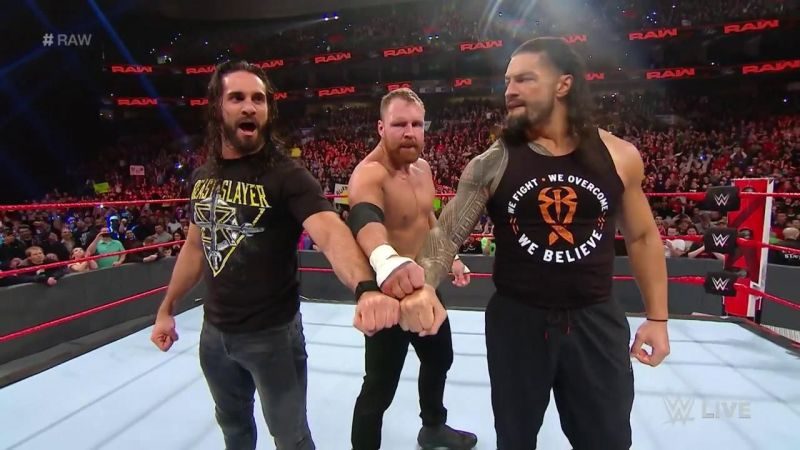 The Shield made its mark as one of the greatest factions in the history of the company. The faction is set for a final showdown on Sunday having made their first ever appearance seven years ago. As previously reported, Seth Rollins, Roman Reigns and Dean Ambrose will face Drew McIntyre, Bobby Lashley and Baron Corbin.

Universal Champion Seth Rollins recently had a talk with the Quad City times where he spoke about the upcoming live event in Moline, which will also feature The Shield’s Final Chapter. He said:

“It just kind of just worked out, in an unfortunate way, obviously not something we ever wanted to say the final chapter,” Rollins said. “I always believed The Shield would live forever. Now we have this last weekend and it just happens to end up in Moline. It’s very poetic. It will be a cool experience to do in front of friends and family.”

Rollins also added that the atmosphere will be electric given the circumstances. He also went on to talk about his WrestleMania match against Brock Lesnar. He stated:

“Facing Brock Lesnar never came into my realm of possibility,” Rollins said. “I dreamed a lot of big dreams as a kid. But there are things that have happened I never would have even thought were possible — like being on the cover of a video game, being an action figure. It’s been pretty surreal.”

He continued, “I try to take everything in as it comes. It’s not very often you get 80,000 people on your side, facing one of the most decorated combat sports athletes, and having my friends and family there. It will definitely go down in history for me, as my legacy.”