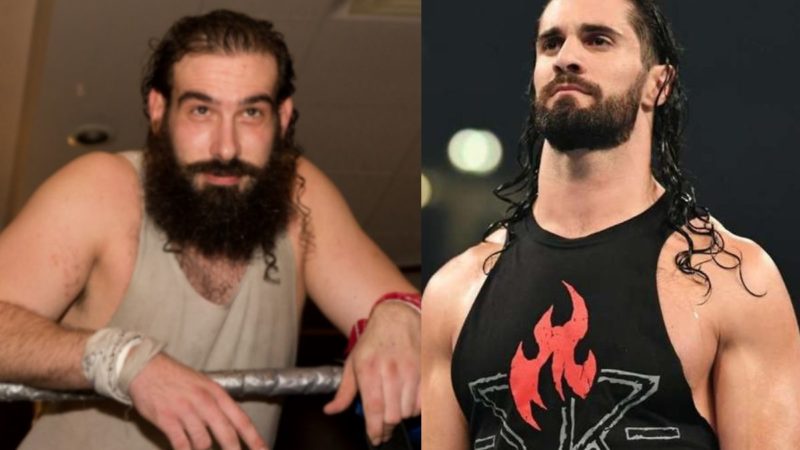 Teaming up with DeadBoys Fitness, WWE superstar Seth Rollins has created a special workout regime to honor the memory of Jon Huber, better known as Luke Harper in WWE and Brodie Lee in AEW.

Huber passed away on December 26 owing to non-COVID related lung disease. His death left the entire pro wrestling industry shocked and in grief. Seth Rollins had previously joined numerous other WWE Superstars in remembering Huber after his passing with a touching message of remembrance.

Following that, Seth Rollins, known among his fans as the “CrossFit Jesus”, shared a workout in memory of his late friend. The regime is named “Brodie”. Rollins also had a heartfelt message to send remembering Jon Huber.

“In the CrossFit community, we dedicate workouts to heroes, and Brodie was…Brodie was a hero to me and to his friends because of how loyal he was and…of how funny and kind and generous he was. But more importantly he was a hero to his family. That’s where his heart was to his boys and his wife. So today we have got to workout in his honor.”

Seth Rollins is presently off WWE television, taking a break from the action for the birth of his first child. He had a daughter earlier in December with his fiancé and fellow WWE superstar, Becky Lynch. They named the baby girl Roux Quin-Lopez.

Monday Night Messiah is not RAW anymore as he was drafted to Friday Night SmackDown in the WWE Draft. He was advertised to return to television on the New Year’s Day episode of SmackDown, but the promo was quickly taken down and never shown again.

The reason for the delay is still unknown.