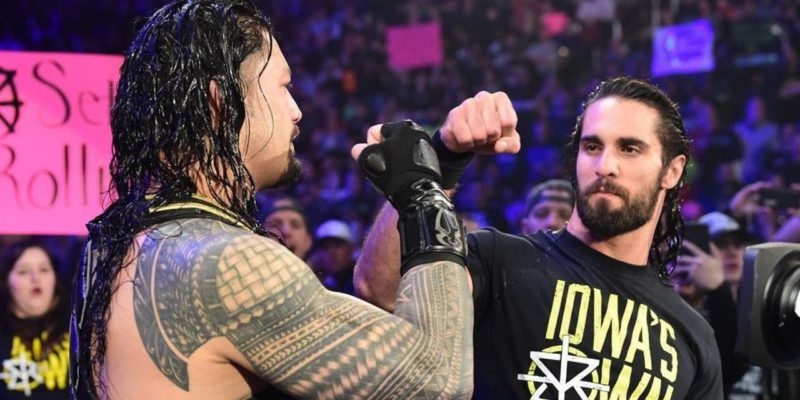 Earlier this week the Big Dog Roman Reigns claimed that he will be returning to Raw this week in a tweet which WWE denied later on.

After the company released a statement stating that Roman will not be on the show, Reigns once again claimed that he will be opening the Red Branded Show this week.

While whether or not he will actually be at the show will be revealed tonight, one thing that is sure is that Seth Rollins will welcome Reigns if he shows up at the show.

Rollins sent out the following tweet and commenting on the possibility of his brother being on Raw, he said that that he will have a cold one ready for the former Universal Champion:

As we noted before, reports suggest that WWE is indeed planning to have some SmackDown Superstars make an appearance on Raw in order to try and keep the ratings for the show above 2 million.