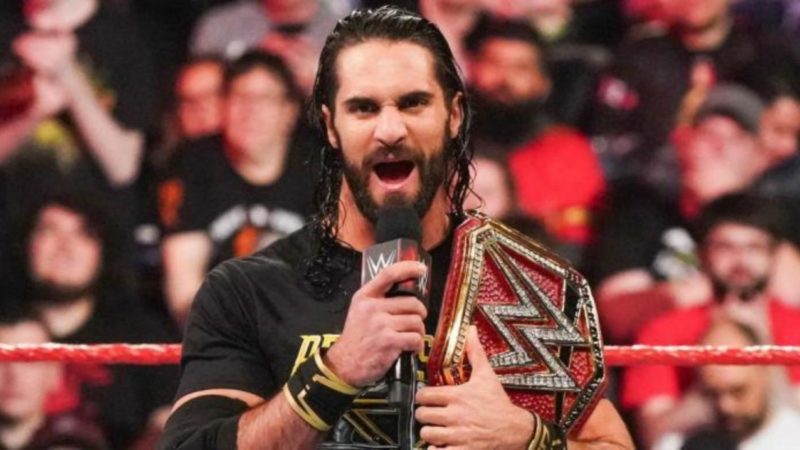 Rollins, who headed into the match all taped up, after the assault on him by Lesnar on the last episode of Monday Night RAW, took advantage of the challenger who was arguing with the referee. Rollins pinned Corbin with a roll-up for the three count.

Corbin, however, did not take the loss too kindly. The 2017 Money In The Bank winner delivered an End Of Days to the champion before making his exit. Lesnar arrived with the Money In The Bank briefcase and a steel chair alongside Paul Heyman for cashing in.

Lesnar failed to cash in after Rollins delivered a timely low blow and assaulted The Beast Incarnate with the chair before leaving the ring.