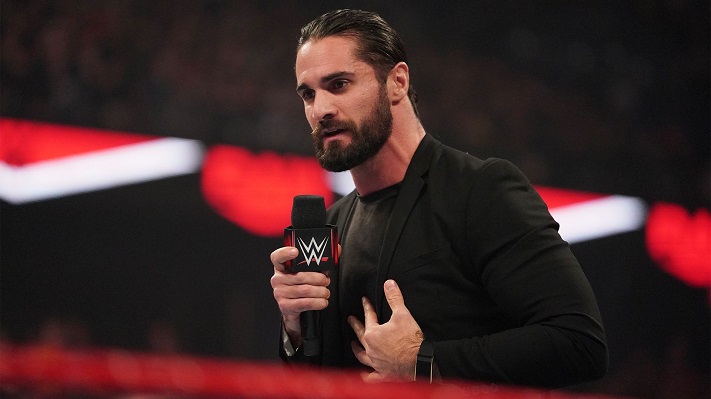 Seth Rollins, the WWE star was previously announced to be making his on-screen return on the first WWE Friday Night SmackDown of the new year.

Last week, WWE On FOX Twitter account had released a promo for Rollins’ return on the New Year’s Day edition of SmackDown, which is set to air tomorrow.

However, the promo of Rollins’ return was never promoted by the WWE’s website or the official WWE social media channels.

Adding onto that, Rollins’ return is also not listed in the official SmackDown preview for tomorrow night. The segments which WWE has been advertising are as follows:

Rollins has been off the WWE programming since the WWE Survivor Series pay-per-view which took place onNovember 22. He taking his time off to be with fiancee, Becky Lynch as they are set to welcome their first child.

It is to be seen when the former WWE Champion will make his comeback.