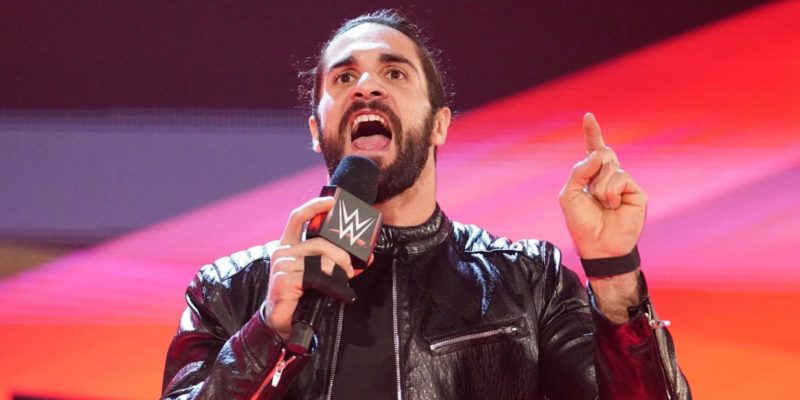 Former World Champion Seth Rollins turned heel one again last year after he lost the Universal title to The Fiend Bray Wyatt at Hell In A Cell.

However, during a recent interview with Peter Rosenberg on the Cheap Heat podcast, the former Shield members revealed that he wasn’t excited about this turn initially.

According to Rollins, he wasn’t excited about turning heel out of the gate because he felt like he got the raw end of the deal when it comes to what he was doing at the time:

“The short answer is no [excited about turning heel]. It wasn’t something that I was excited about out of the gate. I feel like I got a raw end of the deal, a raw shake, when it came to what I was doing at the time and the position I was put in with The Fiend character and the Hell in a Cell and the Super ShowDown [Crown Jewel] matches after I had just come off what I thought was an incredible match and long story with Brock Lesnar from SummerSlam.”

Though Seth Rollins has embraced his new role since then and the former NXT Champion has formed a new faction with AOP and Murphy.