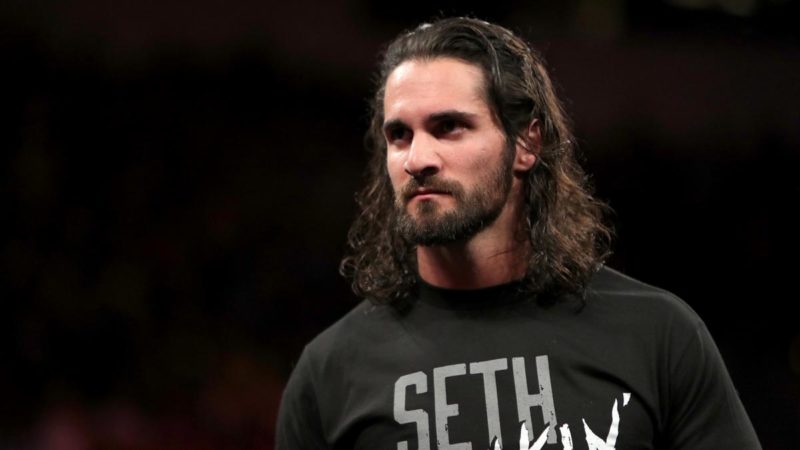 Seth Rollins wore a white gear for his SummerSlam 2015 match against John Cena but he hasn’t brought it back since then and apparently, Vince McMahon is the reason behind it.

A fan recently had Rollins sign a Funko Pop! of him wearing the white gear and he asked the current World Champion why he doesn’t use the ring attire anymore.

Replying to it, the former Shield member revealed that the Boss Vince McMahon is the reason behind it and he doesn’t understand that people think it’s the coolest gear they have seen:

“Vince won’t let me wear it. [Why?] Because he’s a weird old man, who doesn’t understand that people think it’s the coolest gear they’ve ever seen. Yeah. He doesn’t get it. I get that question more than anything else. It’s just huge, man. People loved it I think it’s in the archive. I gave it to our archivist guy, and he puts it up at all the Axxesses and stuff.”

Seth Rollins was also recently asked about facing Kenny Omega at WrestleMania and the WWE Star took some shots at AEW while replying to the question. You can check out Rollins’ comments about Omega and AEW at this link.