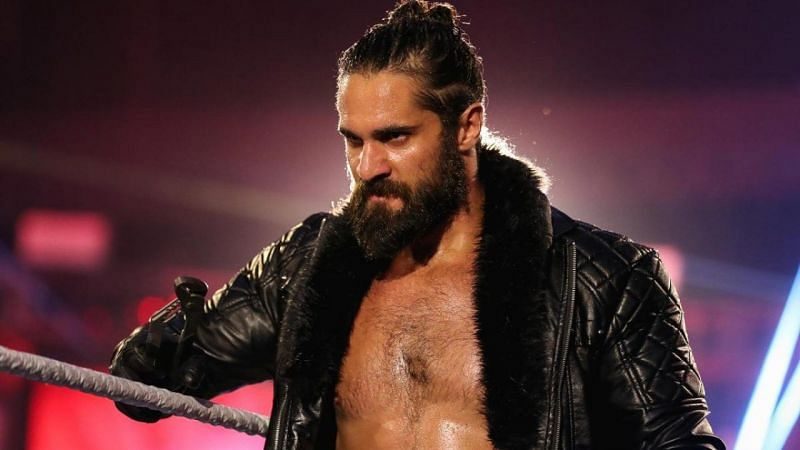 When we think of WWE and AEW just months ago, we think of AEW chasing what WWE had done years previous. As time went on, it seemed that AEW branched out into their own brand and then they started following what current WWE was doing. Now, we see AEW solidifying their stance as a primetime wrestling show and completely coming into their own. Where AEW used to be, WWE are now as we are now seeing WWE pull from the playbook of the black and gold brand…Ronda Rousey Match ‘Outraged’ Vince McMahon.

On the most recent episode of WWE SmackDown, Edge challenged Seth Rollins for a match at SummerSlam. At first, Rollins said he would have to think it over because he’s got a lot going on right now, but Edge talked the talk to the point where Rollins ended up accepting the SummerSlam challenge.

During this segment as the two were going back and forth, Seth Rollins said to Edge: “I’m better than you, and you know it.” While that is all well and good, it seems that someone smelled the smoke from a mile away as the AEW star MJF tweeted, and later deleted: “Add a word so it’s not plagiarism.”

This also comes as a video is circulating Facebook showing WWE NXT producers watching AEW during a taping of NXT.