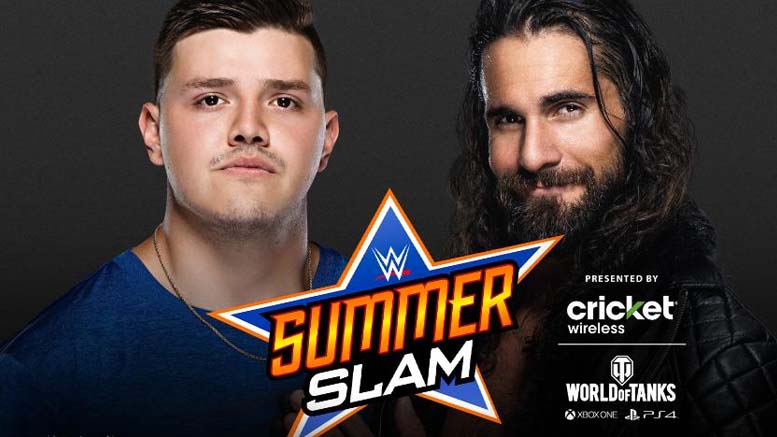 WWE Superstar Seth Rollins recently spoke to ESPN about his upcoming SummerSlam match. The ‘Monday Night Messiah’ will be taking on Dominik Mysterio at the PPV this weekend.

Rollins would state how he felt it was a “sign of good faith” that WWE would allow him to be put in this position with Mysterio.

“Everyone was kind of leaning towards the idea of Dominik. I didn’t even think twice about it. I think it’s a sign of good faith that the company, the people in charge, felt like I was capable of giving this kid his first match on a huge platform.”

Seth Rollins would also praise Mysterio for how he has “knocked it out of the park” every week since they began the storyline.

“Did he get the opportunity because he happened to be born to Rey Mysterio? Yes, but has he knocked it out of the park every week since he’s been given the chance? Yes, he has. I’m a guy that’s had a completely different story from Dominik. I had many matches for years before I got opportunities to make a dime wrestling or work in front of a crowd or a big stage.”