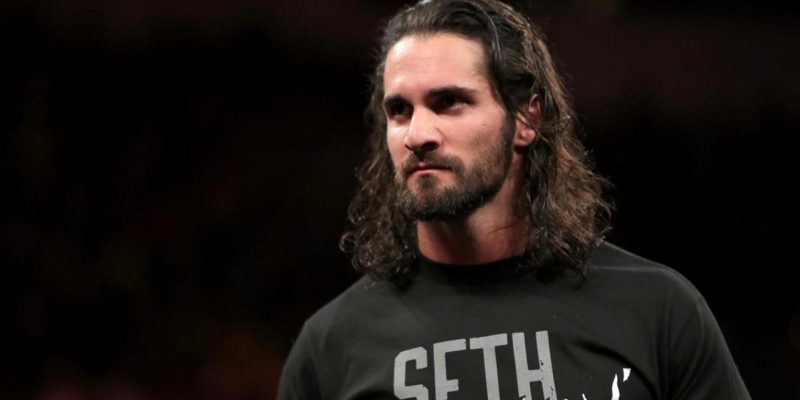 Universal Champion Seth Rollins was appointed as the captain of Team Hogan a few weeks back for the 5 on 5 tag-team bout against Team Flair led by Randy Orton at the upcoming WWE Crown Jewel.

However, Rollins is also announced to defend his championship against “The Fiend” Bray Wyatt in a falls count anywhere match in a rematch from the Hell In A Cell event. Dave Meltzer claims that “The Architect” will not pull off a double duty at the show and will soon be pulled out of the 5 vs 5 tag-team match. Rollins’ removal from the match is expected to be announced in the coming episodes.

Here’s how the card is shaped for WWE Crown Jewel so far:

Tag Team Turmoil Match – World Cup to determine the Best Tag Team in the World
The OC vs. The Revival vs. Zack Ryder & Curt Hawkins vs. Lucha House Party vs. Robert Roode & Dolph Ziggler vs. Viking Raiders vs. New Day vs. Heavy Machinery vs. The B-Team