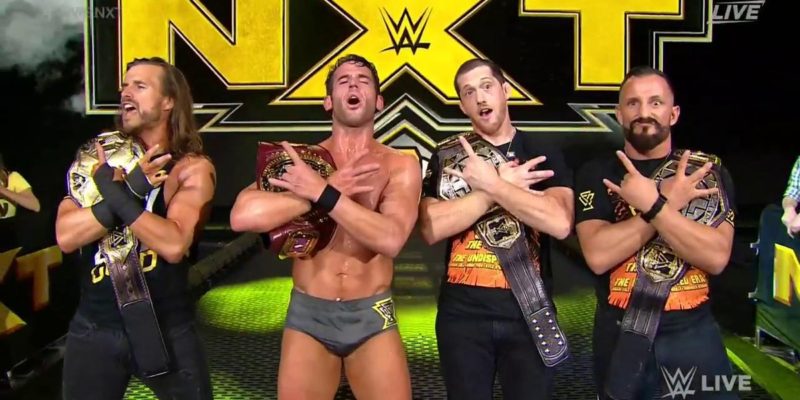 NXT ushered into a new era after unveiling their first outing on the USA Network. The episode although resulted in multiple injuries with Velveteen Dream,  Arturo Ruas, and Kona Reeves the reported casualties.

The WWE announced the injuries through a WWE Now video on YouTube. Kona Reeves was busted open during the pre-show dark match itself which needed multiple stitches. Reeves may also suffer from orbital damage. The wrestler is set to be re-evaluated once the swelling goes down.

Arturo Ruas is on the “not cleared” list after suffering an injury to his finger during the loss to Pete Dunne. He reportedly needed X-rays for the right assessment.

Whereas, former NXT North American Champion Velveteen Dream was seen walking gingerly after his loss to Roderick Strong. He is suffering from lumbar pain and as a result, makes his way into the “not cleared” list.