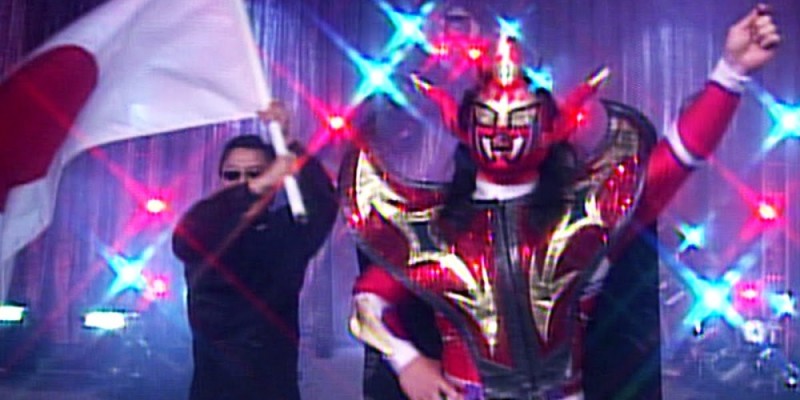 – Jushin Liger took a nasty bump at the ROH Global Wars PPV on Sunday night, and his status for the rest of ROH/New Japan tour is said to be day to day. He did appear at Monday’s TV taping but did a run-in and did not wrestle. If he does not wrestle on the rest of the tour, then he is expected to sign autographs and take photos with fans before the shows.

Here are the matches for Wednesday’s ROH event at the Ted Reeve Arena in Toronto, Ontario:

* Tomohiro Ishii vs. Will Ferrara

– Raymond Rowe announced via Twitter that he was heading home due to doctor’s orders and will miss Wednesday’s event. He posted this on Twitter: