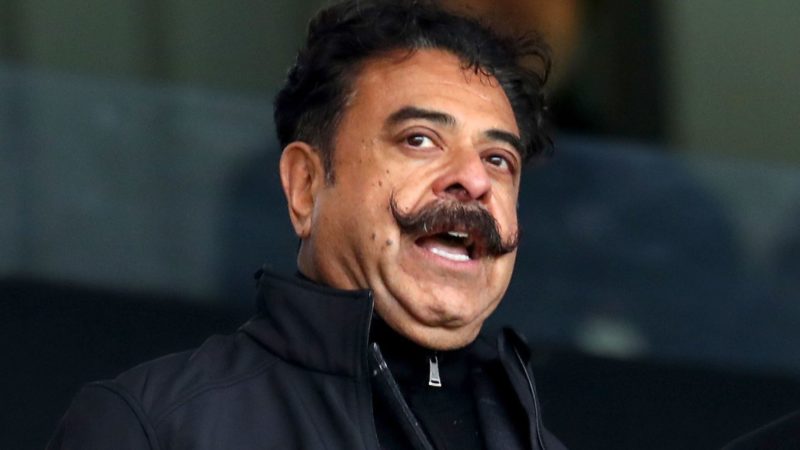 While the president of AEW Tony Khan often talks to media and comments on various aspects of the company, his father Shad Khan usually does not comment on the company or its competitors.

However, he talked about the upstart promotion in a rare interview with Yahoo Finance recently and during the interview, Khan also commented on the competition they are facing from WWE.

The billionaire businessman said that WWE is a great company but they are not here to compete with them and they want to tap into the fans who haven’t been engaged with wrestling:

“WWE is a great company, but we are not here competing with them. In the golden age of wrestling during the late ‘90s, there were 10 million fans. Now it’s down to 2 million. So we’re tapping into fans who were not engaged and quite frankly the younger fan who never got quite into it. Competition is good for everybody, but it’s very important for AEW to do our own thing.”

Shad Khan’s comments seem to be similar to the other AEW executives who have been pushing the idea of AEW being an alternative to WWE rather than being a competition for the show.