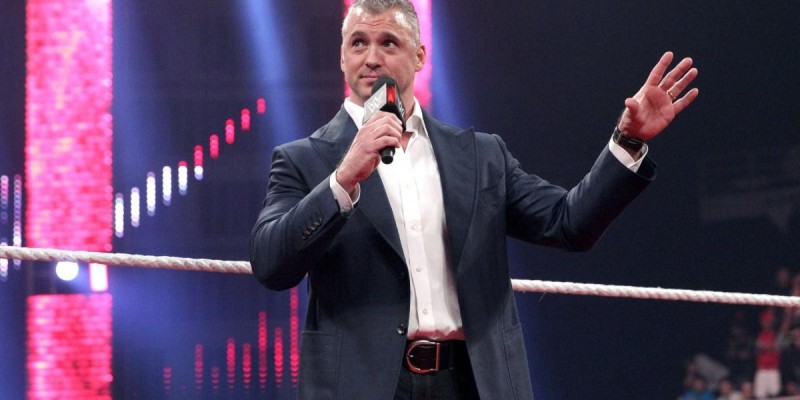 Shane McMahon opened Smackdown Live tonight to talk about Daniel Bryan’s return to in-ring competition at WrestleMania 34. McMahon said that since he’s back, the Leader of the Yes Movement has officially left his position as Smackdown General Manager.

McMahon then announced that the new GM would be no other than the former leader of Absolution, Paige. The Anti-Diva was welcomed with open arms by the WWE Universe.

When one door closes, another one opens…

With @WWEDanielBryan resigning from his GM position to become a full-time @WWE Superstar once again, #SDLive has a new General Manager in @RealPaigeWWE! pic.twitter.com/J11GEJ45Tz

Like Shane McMahon said, when one door closes, another opens. While Daniel Bryan has moved on to a return to the ring, Paige has found a new career as Smackdown Live’s General Manager. Paige’s first official decision as SD Live GM was to put Daniel Bryan in a match against WWE Champion, AJ Styles.