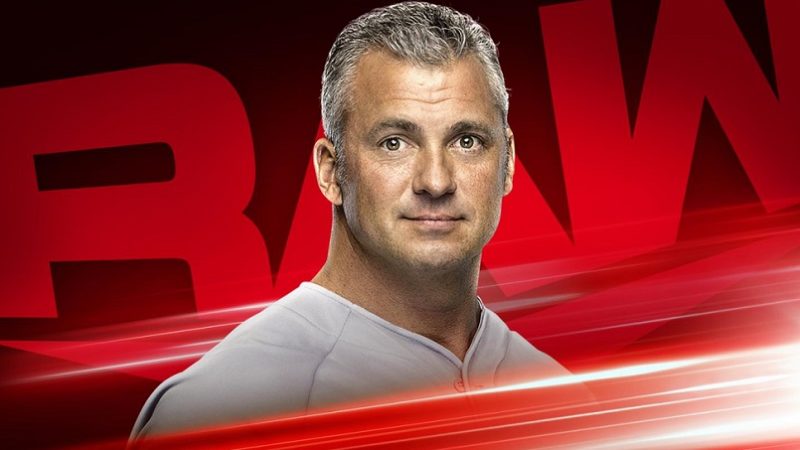 The Hurt Business has truly proven itself to be one of the most dominant factions in the history of WWE as Bobby Lashley, Cedric Alexander, Shelton Benjamin and MVP have shown the professional wrestling world that they mean business, before Shelton and Cedric were removed. The group started with Bobby Lashley and the rest joined in afterwards. MVP is to be credited for the success of the faction as all the members were floundering on the main roster until they formed the group. Bobby Lashley also successfully defended his WWE Championship against Drew McIntyre on Night One of WrestleMania 37. Bobby Lashley also successfully retained his WWE Championship at WrestleMania Backlash as well and on top of that, he successfully defended it at the WWE Money In The Bank pay-per-view. Bobby Lashley was also banned from a WWE match previously.