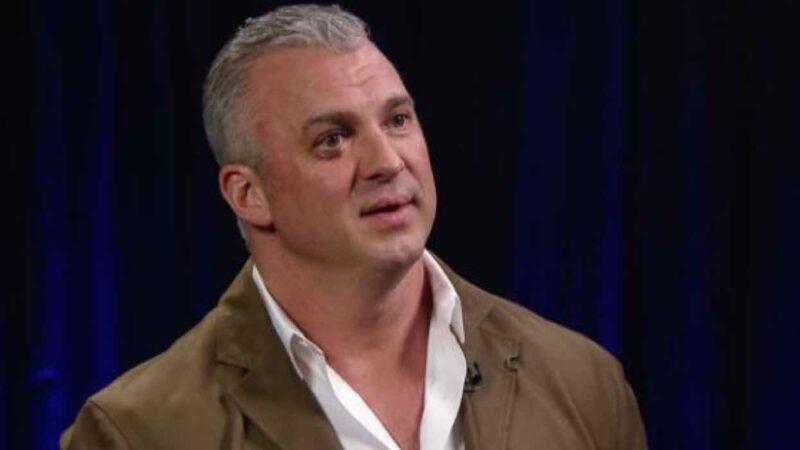 WWE RAW Underground concept was previously introduced by Shane McMahon back in the pandemic era. The global pandemic allowed for the opportunity to innovate and as such, WWE and other promotions took an opportunity to try new ideas that may help the growth of the industry moving forward out of the pandemic. Former WWE RAW Tag-Team Champion Omos recently recalled playing the role of doorman and bouncer during the RAW Underground segments back in the day.

Omos recently spoke to “Say Less With Kaz, Lowkey and Rosy” and explained how he would have explained the violent, less-scripted chaos of “Raw Underground.”

[It was like] Bloodsport,” he said, referring to Josh Barnett’s violent shoot-style promotion.

One thing about the RAW Underground setting that surprised Omos was that the women involved in the segments were legitimately strippers.

“I first thought they were just actors, but they were like, ‘No, these are literally just strippers.’ And I’m like, ‘Woah.'”

Omos took a trip down the memory lane regarding \the scrapped segment of the show as a positive because he got to take advice from someone crucial to pro wrestling in Shane McMahon. Shane took Omos under his wing and guided him during his earliest days on the main roster where Omos later held the tag team titles with Styles.

“It was a lot of fun because, at first, I was very quiet, and then as we progressed, Shane was just like, ‘Get good at promos and stuff that people say to you.’ He was like, ‘You know what? I’m just going to spitball, and you spitball back to me.’ It became interactive, and I think that kind of helped me go forward.”

Omos is currently having a singles run after having been in a tag-team with AJ Styles.