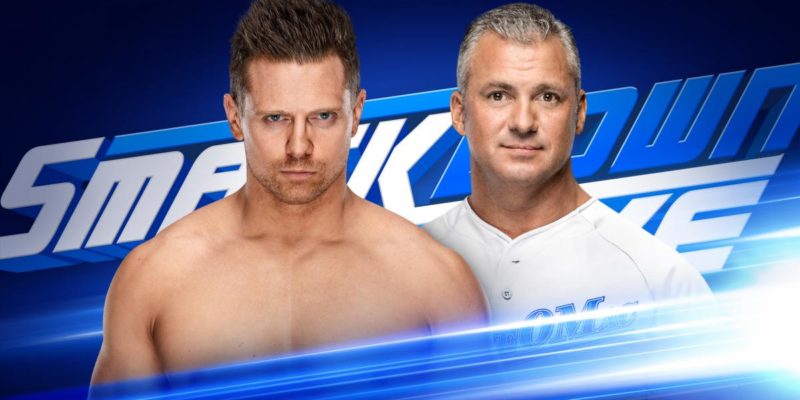 We noted before how WWE announced yet another Rey Mysterio vs. Andrade Cien Almas match for this week’s episode of SmackDown Live.

Now the company has confirmed another match and a birthday celebration segment for Shane McMahon for this week’s episode of the Blue Branded Show.

The company announced on their website that the former SmackDown Women’s Champion Carmella will be facing Sonya Deville in a one on one match after their recent Twitter war.

Not only that but the company has also confirmed that the Miz will be holding ‘the Best Birthday Celebration In The World’ for his tag team partner Shane McMahon on the show.

Since Shane and Miz are scheduled to face the Bar for the SmackDown Tag Team Championships at Royal Rumble, it wouldn’t be a surprise if they try to crash this celebration.