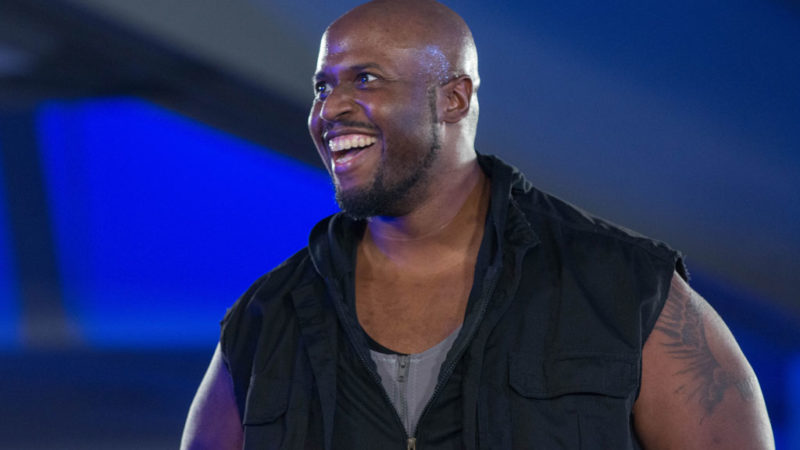 A number of big stars left ROH in 2019 and as a result, the company saw a decline in their popularity as well as decreased live attendance for their shows.


Former ROH TV Champion Shane Taylor recently had an interview with Solowrestling where he talked about a number of things like the controversy surrounding Kelly Klein and more.

When asked about the decline in attendance the company saw in 2019, Taylor said that it’s completely normal when talent of that magnitude goes away:

“It’s normal, when talent of that magnitude goes away, you’re going to have a bump,” Taylor admitted. “It is no different than a basketball team and your star leaves. Especially when you tell your people that he is the central figure. It was expected, but those who say there is no star power, do not see ROH. Simply, people talk but do not see the product because it is not. Our live events are amazing. Everyone will have their favorites, but in the end, people who are loyal to ROH will see that ROH always returns to the top and continues to innovate and continues to mark the style that everyone now copies, because that style was created in ROH.”

Apart from this, Shane Taylor also talked about winning the TV title, his feud with ROH management over not being featured more prominently in their marketing campaigns and more.