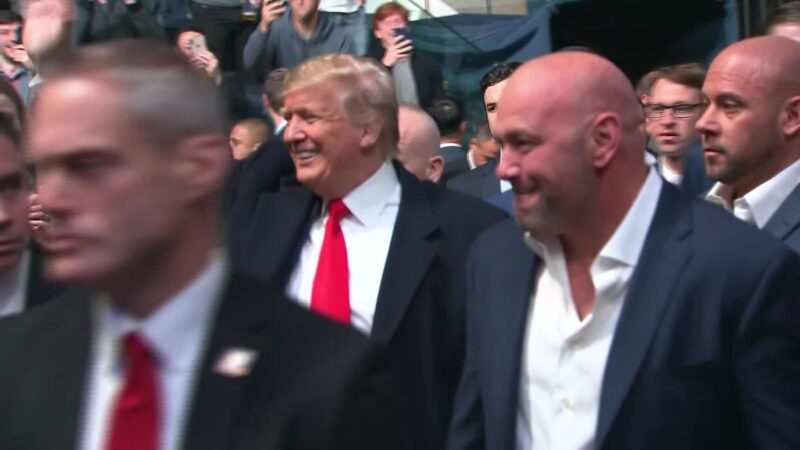 TNT’s popular NBA studio show is quite entertaining, especially due to the antics of NBA legend Shaquille O’ Neal.

Tuesday night, host Ernie Johnson asked the TNT crew of Barkley, O’Neal and Kenny Smith about their first NBA games and points. After Shaq definitively recalled his first NBA points came on a dunk, Johnson stunned Barkley, Smith and the entire audience by reminding O’Neal that his first score occurred at the foul line:

“Oh,” O’Neal said with a smirk as Smith bemoaned “He’s such a liar!”

While it’s entirely possible that O’Neal legitimately forgot about the free throws, one might assume his first NBA points would be a memorable moment even more than 30 years later. The smirk by O’Neal also made it seem like he was aware of the free throws, but chose to remember a dunk as his first points to better serve his brand.

O’Neal is known to differ from the truth at times, falsely claiming the Earth is flat, has multiple moons and doesn’t rotate. But it was the Big Aristotle’s claim that his first NBA points occurred on a dunk that appeared to be the final straw for Barkley.

“Dude! You just be making up stuff and think we’re supposed to believe you? Stop it. My first dunk was a three-point shot,” Barkley said sarcastically. “I’m just making up stuff. Hey, the election was stolen! You just say stuff enough people will believe you.”

Interestingly, the NBA on TNT’s tweet of the above exchange was abruptly cut when Barkley started to reference Donald Trump and election-deniers. Barkley previously blasted that group during an appearance on CNN. Speaking about lies and conspiracy theories, O’Neal’s assertion that his first points came on a dunk was a lot more believable than the Earth being flat or elections being stolen. But it’s nice to know that Barkley, who isn’t always sharp with his own analysis on TNT, is at least there to keep Shaq honest.