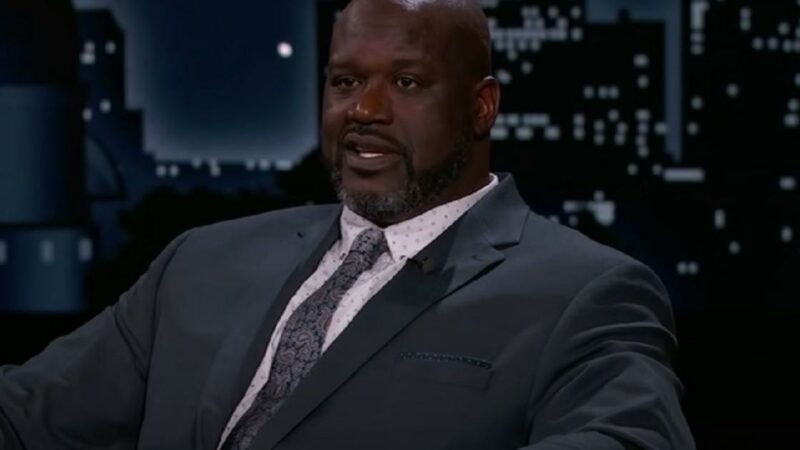 NBA legend Shaquille O’Neal took some time on his podcast to respond to Kanye West (now known as Ye), who recently slandered the NBA legend on Twitter. Shaq claimed Kanye has mental health problems, including being a narcissist. Ye had also ripped Shaq and Beyonce in a new interview, stating they are controlled. The back-and-forth between the two celebrities started after O’Neal criticized Kyrie Irving, who faced backlash for posting a link to Hebrews to Negroes: Wake Up Black America!, a film that is widely regarded as antisemitic.

“It hurts me sometimes when we have to sit up here and talk about stuff that divides the game. Now, we have to answer for what this idiot has done,” O’Neal said on TNT, referring to Irving.

O’Neal then replied to West’s comments, using the rapper’s own lyrics:

“Believe me you don’t know me like that,” he said. “Worry about your business, and to quote the once great Kanye west ‘I got more money than you, so why would i listen to you’ take my advice get your family business in order. Have a great day brother.”

Shaq fires back at Ye

On the latest episode of The Big Podcast With Shaq, O’Neal said he understands West’s situation: