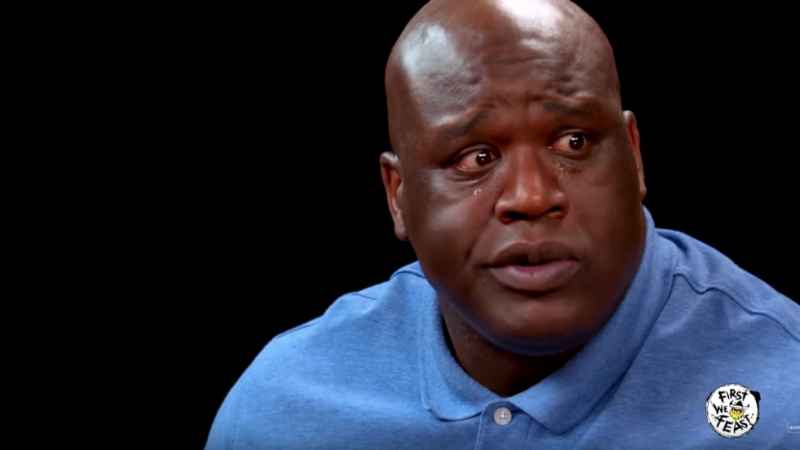 When speaking about it his ex-wife, Shaq regularly acknowledges that he didn’t treat her well. “I was a d–khead. You don’t know how good you got something ’til it’s gone,” he told PEOPLE. “Sometimes, when you live that double life, you get caught up. I’m not going to say it was her. It was all me.”

Page Six spoke with Shaunie and wanted to know what she had to say about Shaq’s recent admission.

“I am happy that he’s able to share his truth of how he feels. I don’t really have an opinion on it,” she said. “That was so long ago. I am in a new place in life. What he needs to share for his truth is his truth, and it is what it is.”

The two were married in 2002 and had four kids together. Several years in, they separated but reconciled. Shaunie filed for divorce in 2009 and it was finalized in 2011. Since then, Henderson has gone on to remarry, tying the knot with pastor Keion Henderson back in May. According to a report by SportsRush, coming from a broken marriage, Shaq learned it the hard way and the former seven-foot center wasn’t the most loyal husband. According to reports, the Diesel stepped outside his marriage on multiple occasions.  Thus post their ugly separation, the former seven-foot center was compelled to pay $50,000 as child support.