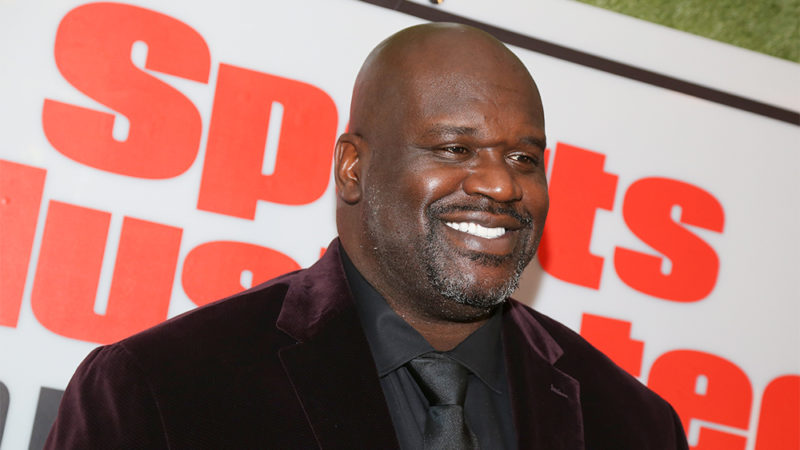 Shaquille O'Neal attends the Sports Illustrated Sportsperson of the Year Awards at the Ziegfeld Ballroom on Monday, Dec. 9, 2019, in New York. (Photo by Andy Kropa/Invision/AP)

Former Los Angeles Lakers center Dwight Howard has been one of the dominant players in recent NBA history. However, he’s now playing in Taiwan’s T1 league. He started his time in the league with a bang, but seemingly ran into some trouble when he had to go up against former Sacramento Kings center Sim Bhullar.

After seeing some of Bhullar’s highlights from his matchup against Howard, Lakers legend Shaquille O’Neal agreed with a fan who questioned whether or not Howard deserves to eventually make it to the Hall of Fame.

Shaquille O’ Neal opens up on the matter

O’Neal expressed his feelings and he’s never been one to shy away from criticizing Howard. After Howard’s first couple of games in Taiwan, the 15-time All-Star stated that he wasn’t really impressed:

“He’s supposed to have 30 points playing against dudes 5’8,” O’Neal said. “… This league reminds me of the Life Time Fitness league every Saturday when I go work out on Saturday.”

Due to his many accomplishments in the league, Howard has a 99.7 percent chance of being named a Hall of Famer, according to Basketball Reference. Howard himself believes he’s a Hall of Famer, and there are plenty of people who agree with him.

O’Neal, of course, is already a Hall of Famer, having retired from the NBA back in 2011. He won four NBA titles during his playing days and recorded 23.7 points, 10.9 rebounds and 2.3 blocks per game. He’s often named alongside other Lakers legends like Kareem Abdul-Jabbar and Wilt Chamberlain as one of the best big men in the history of the sport.

As for Bhullar, he only has three NBA appearances to his name. However, he made history in his NBA debut by becoming the first player of Indian descent to play in the league. That’s something that will always be remembered and can’t ever be taken away from Bhullar, who has spent the majority of his professional career playing for different Taiwanese teams.