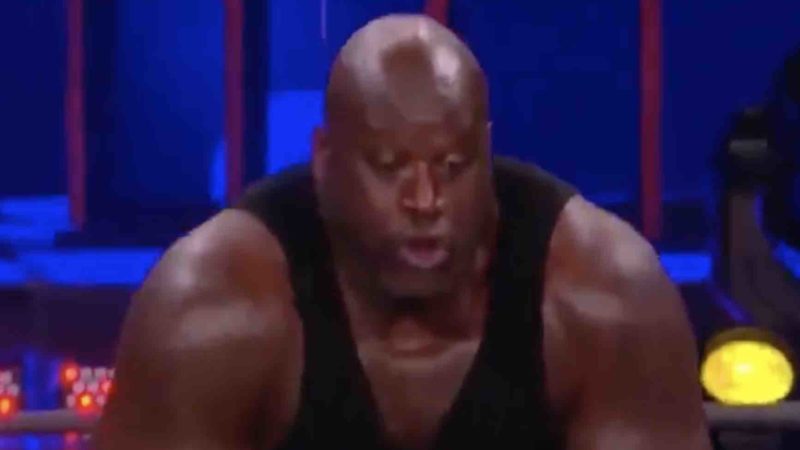 Cody Rhodes hinted at concern for Shaq being hurt in a tweet near the end of AEW Dynamite. Shaquille O’Neal left shortly after his match, with an ambulance being in the venue, but Shaq being unseen. Shaq took a table bump in a victory with Jade Cargill against Cody and Red Velvet. Big Show and Shaq AEW backstage photos leaked.

Cody said, Hope @SHAQ is okay. Absolute respect.” You can view video of the bump below. Shaq received high praise for his performance in the match, which included a Brodie Lee tribute. Cody is set to wrestle at AEW Revolution on Sunday. You can view the full card below.

Orange Cassidy and Chuck Taylor vs. Miro and Kip Sabian with Penelope Ford

The Buy In
Thunder Rosa and Riho vs. Britt Baker and Reba

Shaq with a tribute to Brodie!🙌🏻 💜#AEWDynamite #AEW #AEWonTNT pic.twitter.com/e06z9yqXp9