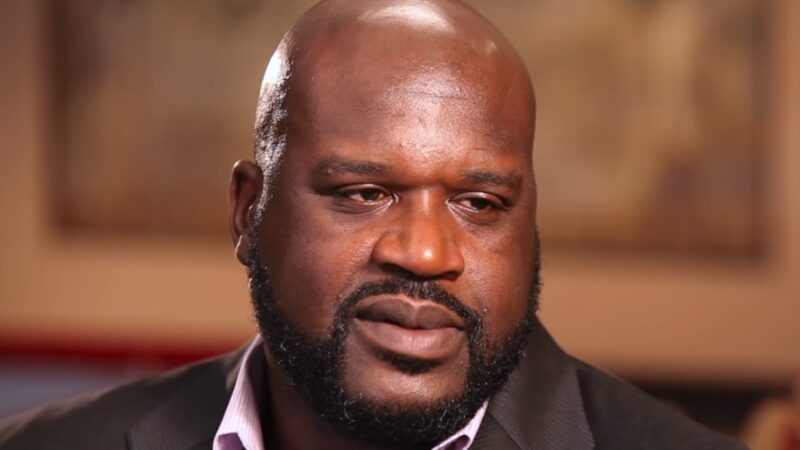 NBA legend Shaquille O’ Neal has been inside the squared circle multiple times. It has been noted that a match between Shaq and Paul Wight (The Big Show in WWE) has long been teased but has yet to happen.

Shaquille O’ Neal has been eyeing to fight Paul Wight

Shaq had teamed with Jade Cargill in March 2021 to defeat Cody Rhodes & Red Velvet on AEW Dynamite.  As seen in a video shared on Twitter, Diamond Sheik paid a visit to Shaquille O’Neal at his home and showed off the new Billion Dollar Belt. Shaq pitched a tag team bout where he teams with Sheik to take on Wight and a partner of his choosing.

“You know who I am. I’m the man who beat Cody Rhodes. You’re lucky you’re training with Cody. Anyways, I want to deliver two messages. Number one, nobody messes with The Diamond Sheik, and two, to present this new Diamond Championship belt.”

It has been noted that Shaq acted like he was beating up The Diamond Sheik.

“Cody, whoever else wants it, Big Show. As a matter of fact, oh no, he’s in LA. Tell you what, Diamond Sheik and Shaq vs. Big Show and whoever else you want. Let’s go, AEW.”