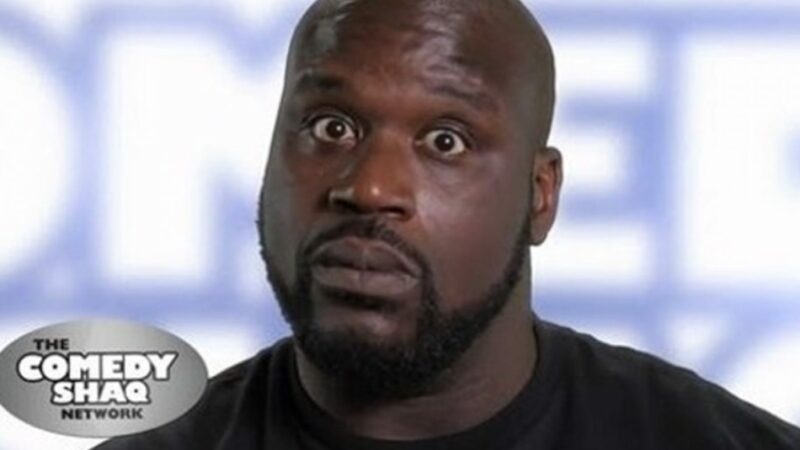 NBA legend Shaquille O’Neal has played for six franchises during his legendary NBA career that spanned 20 years. He is one of the greatest to step foot on the court. He has been blasting Dwight Howard, another former Lakers center, with criticism. Much of the criticism has centered around the fact that in O’Neal’s eyes, Howard has been a very good center but not a great or dominant one.

Over his career, Dwight Howard has dealt with a lot of comments coming from O’Neal. Shaq also crossed a line. Dwight Howard had 38 points, 25 rebounds, 9 assists, and 4 blocks in a game in the T1 league. Recently, while others appreciated him for the same, Shaq mocked the 10x All-Star. However, he has now apologized.

After the Thanksgiving weekend, Shaq present himself differently. On the latest episode of Big Podcast, he apologized to his co-hosts Nischelle Turner and Spice Adams for not calling them on Thanksgiving. Carrying on his streak of apologies, he extended an apology to Dwight Howard:

“I got scolded by my mama yesterday for messing with Dwight. So, Mr. Dwight Howard, I owe you an apology. I will never hurt your feelings again.”

Noting what was going on, Nischelle said:

“When Dr. Lucille says something, you listen.”

Whenever Shaq’s mom has intervened, Big Diesel has always listened and straightened up. Whether it was his scuffle with Charles Barkley, his tryst with JaVale McGee, or Dwight Howard now, Dr. Lucille is always the voice of reason for Shaq.