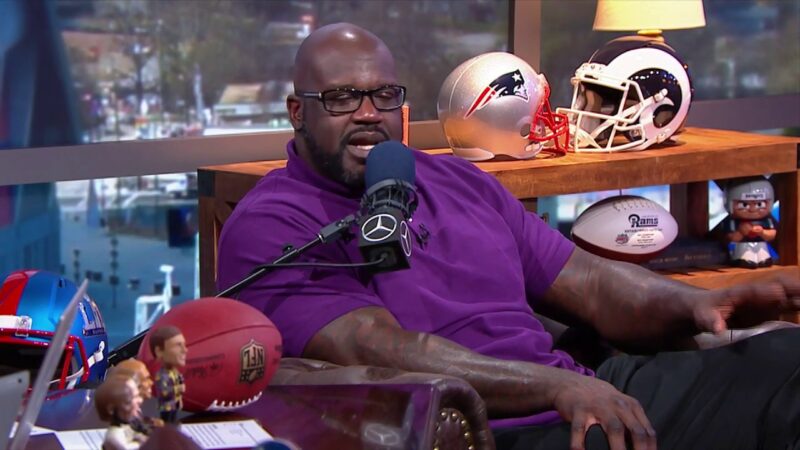 NBA legend Shaquille O’Neal has played for six franchises during his legendary NBA career that spanned 20 years. The Los Angeles Lakers legend Shaquille O’Neal has been one of the most successful basketball players ever to play the game. He broke several records and earned numerous accolades cementing himself as one of the game’s legends. He recently posted a picture with a baby and his fans are speculating if it is his son or grandson.

look at my lil man 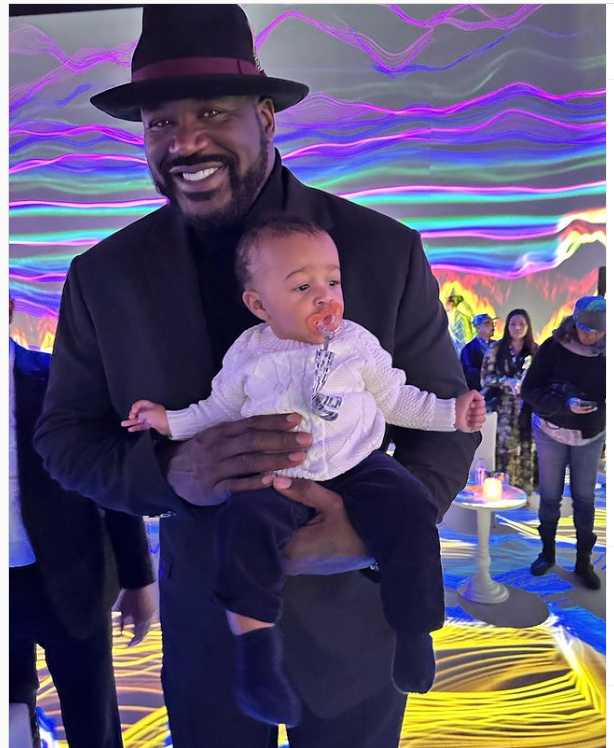 Fans are not aware whether it’s his son or grandson, and were wondering the story in comments. But Shaq was recently spotted sleeping in a flight and his son pulled off a prank on his father. A video was shared by Shaq where His son took Cheetos and started putting it in his mouth and nose of Shaq, all of which was when he was sleeping in his seat.

The NBA legend recently lambasted his former teammate Steve Nash after the latter was dismissed as head coach of the Brooklyn Nets. With Shaq holding onto a grudge from his lost MVP award, he highlighted Nash’s flaws as a coach. Nash saw a rather surprising end to his tenure as head coach with the Brooklyn Nets. While a series of losses earlier in the season tipped the scales towards firing Nash, the Nets faced more issues pertaining to their coaching spot.

Shaq claims to have missed out on two MVP awards because of Nash. This could be viewed as a joke, however, as the 4x NBA champion showed no remorse for his former teammate.

He spoke up about Nash’s dismissal on The Big Podcast with Shaq:

“When you do anything in New York, eyes are on you. So he was in New York, that’s the first thing. The second thing is you got some great talent on your team, you’re expected to win. Last year was a difficult year because one of your superstars only played half a year. This year, you came in with all two-and-a-half superstars. Everybody was healthy, wasn’t no complaining. Yeah, I said what I said, two-and-a-half superstars and again, you’re still supposed to win. Two are dangerous. The two at one time were compared to Steph [Curry] and Klay [Thompson], but they just couldn’t get it done. But they 94-67 under Steve Nash, won a playoff round and KD (Kevin Durant) and Kyrie [Irving] only played 64 games together. But this year, everybody’s expecting big things out of them, and it’s just not working out.”