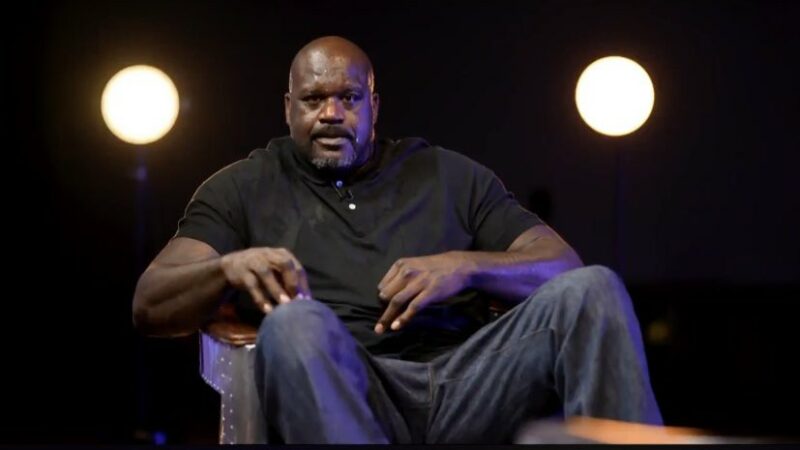 NBA legend Shaquille O’Neal has played for six franchises during his legendary NBA career that spanned 20 years. He is one of the greatest to step foot on the court. The NBA veteran recently made an appearance in the movie Shaq & Cedric the Entertainer Present: All-Star Comedy Jam, where we can see him doing stand-ups.

Whenever he appears on a television show, he never fails to entertain the audience with his witty comments. Shaq roasted Martha Stewart on Comedy Central’s Roast of Justin Bieber and ensured that the audience enjoyed the developments.

The panel was full of celebrities like Shaquille O’Neal, Martha Stewart, Snoop Dogg, Kevin Hart, and many more. When Shaq came to the mic, he started his introduction:

As the audience enjoyed the introduction, the Lakers legend dropped the punch line on Stewart by saying:

The joke not only left the audience in a fit of laughter, Snoop Dogg and Kevin Hart also joined in. Shaq further added:

“Once you go Shaq, you never go back, ain’t that right, Martha?.”

On the roast, we can see Martha, Snoop Dogg, and others cracking up. The 81-year-old American businesswoman had some tricks up her sleeves. Martha stepped up and commented on Shaq by saying:

“When Shaq bought his house, Shaq are you listening?”

The audience knew something was about to come. Then Martha added:

“I was the first person he called, the house had 13 bedrooms and I helped convert eight of them into refrigerators.”