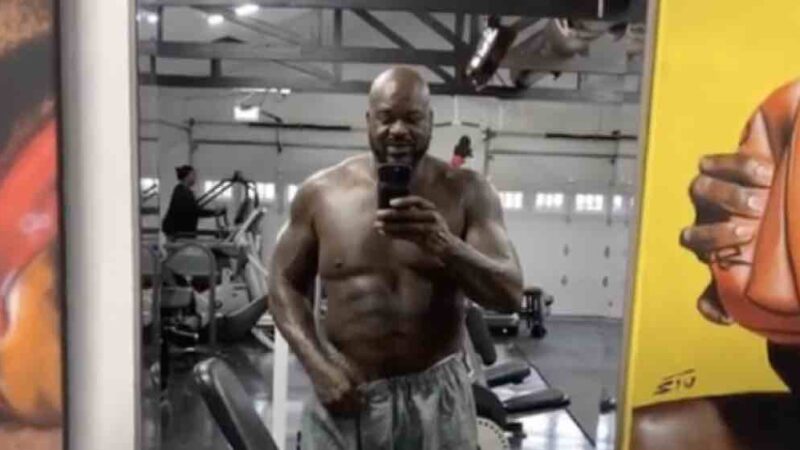 The Hall of Famer recently shared a video clip using Instagram audio by former NBA player Glen Davis to show off his shredded abs in the gym.

Here is what he said in the video clip below: “You know what. Listen. Aye, listen. I know I’m ugly sometimes. But today? Looking like a snack. Snack yeah. She say i’m looking like a snack,” said Shaq, flipping the camera around to give a full body shot of his famed physique.”

Recently on TNT’s “Inside the NBA”, Shaq shared a story about him driving at night somewhere past Auburn. He revealed that while he was driving, he noticed the moon on his left side. As the big man switched directions, the moon suddenly appeared behind him. His conclusion was that there’s more than one moon.

His co-hosts cracked up at how O’Neal came up with the bizarre theory. Ernie Johnson and Kenny Smith chuckled at his statements. Charles Barkley couldn’t hold back and even humorously called Shaq a fool. A fitting tease for a guy whose name is attached to the “Shaqtin’ a Fool” segment.