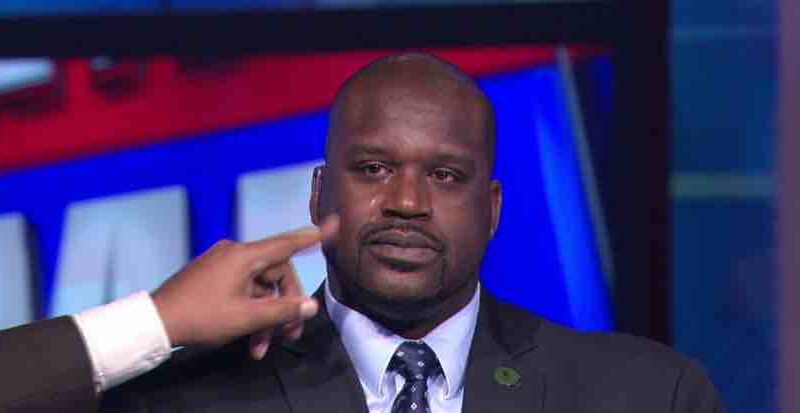 NBA legend Shaquille O’ Neal had sent a message to Los Angeles Lakers star LeBron James back in the day. James is desperate to save the team’s reputation but they still need to figure out how to pull the team out of this rut. The Los Angeles franchise, however, has not been plagued by these issues before.

When James joined the Lakers back in 2018-19 free-agency, they won the championship in 2020. When speaking at the Road Trippin interview, James credited his win to the pressure he received from former Lakers player Shaquille O’Neal.

“Shaq is a hard a** on everybody. I remember one of his quotes he was like ‘you are not a Laker until you have a banner in the stadium’.”

Moreover, he also mentioned the pressure he felt when stepping on the court because of Shaq.

Although his time with the Lakers has been bittersweet, especially since his draft, James has had to deal with a lot of injuries. The Lakers star, even at this age, continues to lead the team with his best effort. In Shaq’s opinion, he is among the best players the NBA has ever seen.

Shaq certainly appreciates the performance James has shown over the years as well as the game he plays.