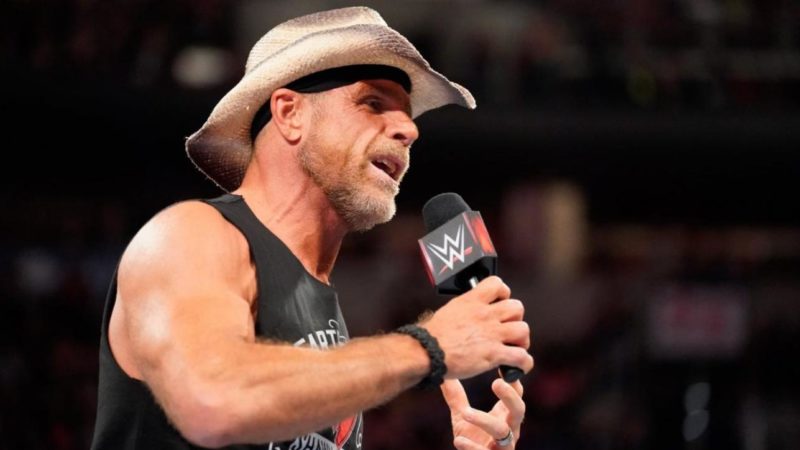 After staying away from the ring for more than 8 years, Shawn Michaels finally made his comeback for one more match at the Crown Jewel event last year.

During a recent interview with State Of Combat Podcast, the former World Champion talked about a number of things and he also revealed the one thing which was the most important factor in his decision of return.

“The most important thing to me was being in there with Hunter, more than any reason at all, that is why I did it. As silly as it sounds, I am so fortunate to have the last ride with your best friend in the sunset, which is what I wanted to do with him. I was pretty certain. I know me, but I have always been a bit concerned saying it out loud for fear that it was the one time that I can’t. I have always felt confident about doing my parts, to be perfectly honest. “

Shawn Michaels came out of retirement for a tag team match at the Crown Jewel event last November. He teamed up with Triple H for the match and these two defeated Undertaker and Kane in the bout.