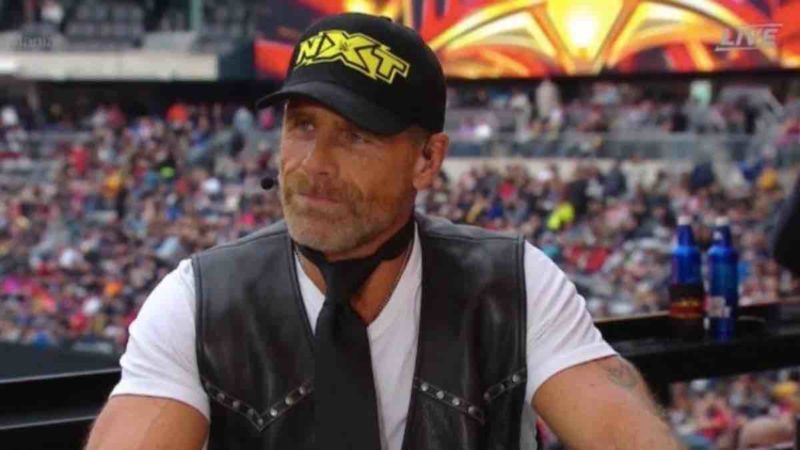 Shawn Michaels has his eye on a big name, shortly after a story of him threatening Kurt Angle surfaced. Kazuchika Okada is a living legend in the world of professional wrestling despite being only 33 years of age. With the current landscape of pro wrestling undergoing quite a lot of changes, one would think a possible partnership between NJPW and WWE might be on the horizon somewhere down the line.

It seems Shawn Michaels is certainly interested in having Okada work for WWE. The Heartbreak Kid recently spoke in an interview with Sports Illustrated, Shawn Michaels said he was once asked whether Japanese style pro wrestlers would fit the mould of WWE.

“I’ve always admired the style in Japan, and here’s a guy that admires my style. Someone once asked me how Okada would adjust if he were ever in the WWE, and I know the answer to that—he’d adjust fantastically, because he’s a fantastic talent. It’s like me. People would say, ‘Well, you only wrestled in the WWE,’ but I could have wrestled anywhere. When a guy is talented, he’s talented. So I’m thankful that Okada, this unbelievably talented young man, gained one or two things from my match.”

We will have to see if Okada ever makes his way to WWE someday as anything is possible in the world of professional wrestling.