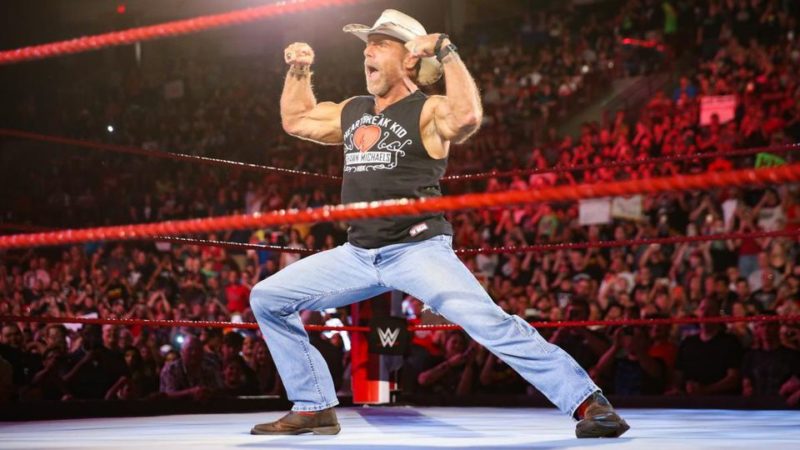 Shawn Michaels and Triple H oversee the operations of NXT. WWE recently cut a dozen wrestlers and one referee from the gold and black brand last week. It comes after WWE Chairman Vince McMahon put out a new vision regarding the brand. He does not want shorter guys under thirty, and that called for many cuts.

Shawn Michaels and Triple H were not aware of the cuts

Many more could be on the way soon but it turns out Triple H did not have any opinion on those firings. He was also reportedly blamed for losing the Wednesday Night War with AEW, something that also encouraged these firings. Daniel Bryan ‘Affair’ Photo Revealed After WWE Storyline

The Wrestling Observer Newsletter noted that Triple H and HBK were completely unaware of the cuts being handed down to NXT. They were not told about the firings until after Johnny Ace started making calls to inform members of the roster that they were out of a job.

“Those in NXT said that not only did Paul Levesque, who runs NXT, nor Shawn Michaels have a say in the cuts, but they weren’t even aware of them until after Laurinaitis started calling the talent.”

It has been noted that more releases could be taking place on the brand. It seems that the brand will be restructured and younger talents will be recruited to make them prepared for the main roster.