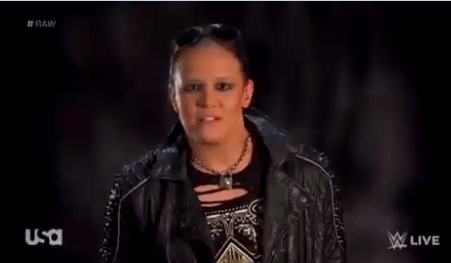 On this week’s episode of RAW, Becky Lynch came out and had quite a few things about Shayna Baszler’s attack on her at last week’s RAW.

However, Baszler interrupted Lynch and went on to cut a backstage promo. Baszler said that she will defeat every other competitor in the Elimination Chamber and head to dethrone the Man at WrestleMania 36.

But, that was not it.

“I am going to tear the living s**t out of you” – these are the words that Baszler said to Lynch at the end of her promo. This got quite the reaction from the audience who were as surprised as the ones watching at home about the usage of the “s-word” on Live TV.

Shayna Baszler saying shit during a promo on #RAW pic.twitter.com/UOM67jHhR0

Now and then, WWE breaks their “PG TV” rules but they only do it when there’s a lot to gain from it.