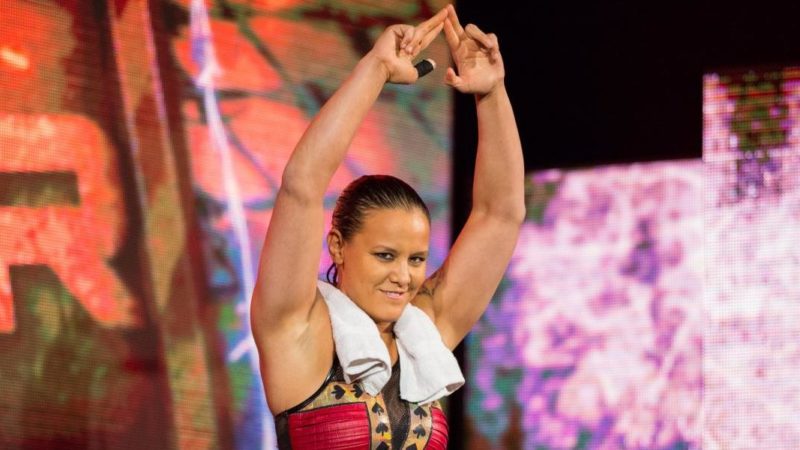 Shayna Baszler made an impactful main roster debut by attacking Becky Lynch earlier this year but the thing people remember the most about the segment is Baszler biting the Man.

During a recent interview with DigitalSpy.com, the former NXT Women’s Champion talked about a number of things like WrestleMania being taped at the Performance Center and more.

Discussing her attack on the current Champion, Baszler explained the reason behind her bizarre move, saying that she knew she had to do something to turn everyone’s heads up:

“If I was to just come out there and beat Becky up like I did to everyone during the Survivor Series build everyone would have been like, ‘oh there’s Shayna doing that thing again.’ I knew I had to do something to turn everyone’s heads and it got everyone talking and I think it got a lot more attention than if I had just done the usual thing. So no press is bad press. Everybody was watching and everybody saw that clip, even if they didn’t see it live, so it did exactly what it needed to.”

Shayna Baszler also talked about WWE providing a distraction in the current climate and said that providing people something else to discuss for a couple of days is very important.