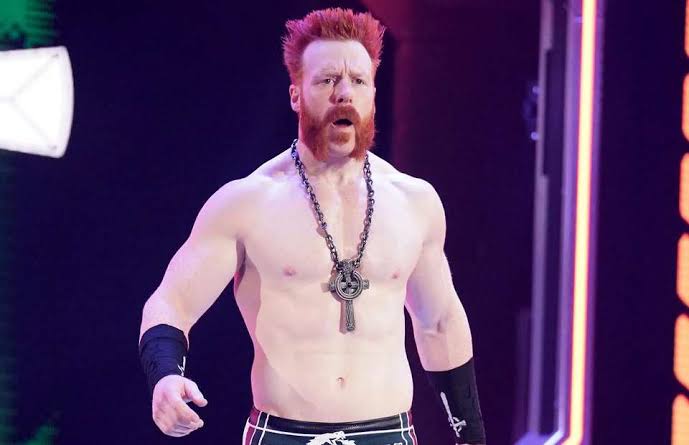 Sheamus, the WWE star during a recent interview with Sports Illustrated revealed which New Day star he thinks could be the potential World Champion going forward.

Sheamus says Big E could be a World Champion

The Celtic Warrior was recently involved in a hard-hitting match with Big E in a Falls Count Anywhere match on an episode of Friday Night SmackDown.

During the interview, Sheamus said that Big E could get a huge push on the main roster now that he is splitted from the New Day. Thus, the involvement in the old-school contest. He then praised Big E saying that he has champion worthy skills and qualities.

“The world saw a different side of Big E [during that match], a guy that should be world champion. I hit him as hard as I could, and he hit me back even harder. That’s a credit to him. He brought it, and I still have the marks on my back to prove it.”

‘The Celtic Warrior’ wanted to open up the tough side of Big E that the fans are not familiar with. This will help him cement his name as one of the top stars in the company.

“My intention, as soon as I learned I was working with Big E, was to show he is a tough bastard. I wanted to show a side of him that no one had ever seen. We all know he can joke and crack people up, but when it comes to a fight, he can also hold his own against anybody.”

Big E was separated with the New Day(Kofi Kingston & Xavier Woods), after five years as they were drafted to Monday Night Raw and he started his singles run in WWE.