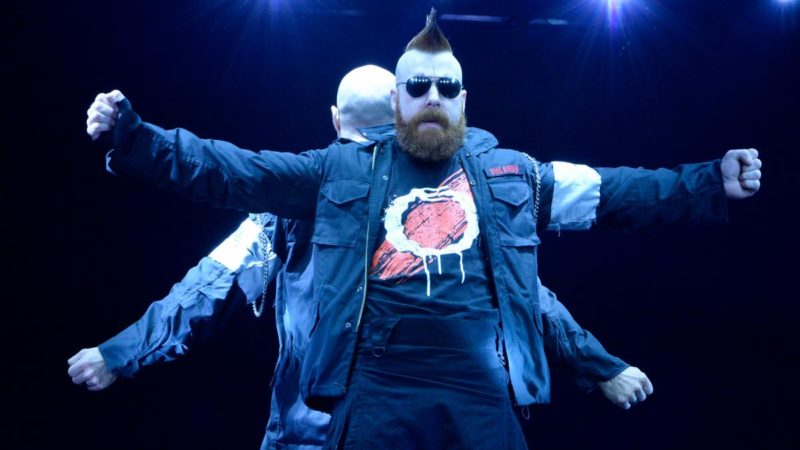 Sheamus recently spoke about what would have happened if not for Cesaro to come along to him in his WWE career. Sheamus was quoted by stating the following…

Sheamus: “If it wasn’t for him, I don’t know if I’d still be in WWE. I’d just finished with League of Nations, which didn’t work, and I didn’t know where I was going. Cesaro had just come back from a shoulder injury, and he didn’t know where he was going. Then they put us in the best of seven. By the time we’d wrestled twice, it felt like people were already over it. But we tried to do something different with our fights, and it won the crowd over.”

Sheamus’ and Cesaro’s feud and eventual tag team role won many over and was the turning point for both superstars. WWE made the right move to ensure that their careers were both helped by putting each other together as they are both extremely talented athletes who can not only hold their own, but be even better together.