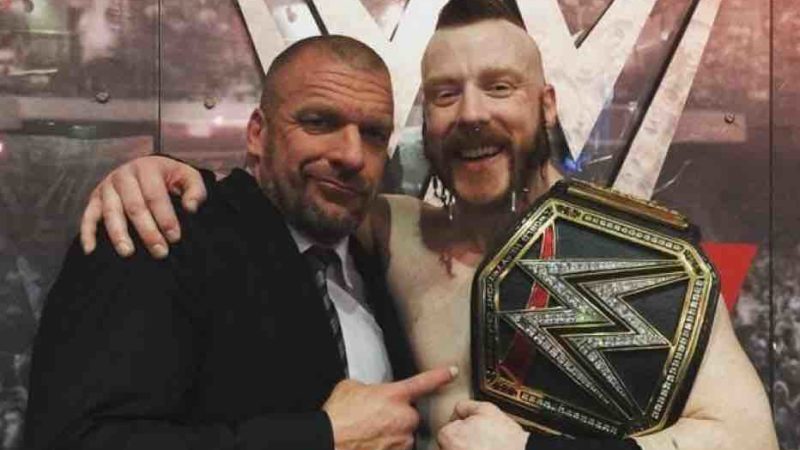 Sheamus may have been in line for another WWE title win. On a recent episode of ‘The Nitty Gritty Dirt Sheet’ hosted by Vince Russo, Vince sat down with Billi Bhatti to discuss all of the plans past and present leading into this year’s Wrestlemania.

On this episode, Vince and Billi discussed Sheamus possibly winning the WWE title, as he was upset with his recent booking. Let’s take a look into the news.

Billi: “So, here we have Lashley vs McIntyre decided over the weekend on the day to the point where The Miz wasn’t supposed to cash in-in that way. It was still supposed to be Drew and Sheamus. Once they decided it was gonna be Reigns vs Edge their was a small period where they were just gonna go back to Drew vs Sheamus.”

Billi continues: “The plan that I had that was going on through the course of that week was simply for Sheamus to lose the chamber and to beat the Hell out of Drew after the chamber and not send Lashley out there at all and for Miz to cash in. Sheamus beats Miz and Sheamus goes in as the champion.”

Should Sheamus have won the belt? Let us know!