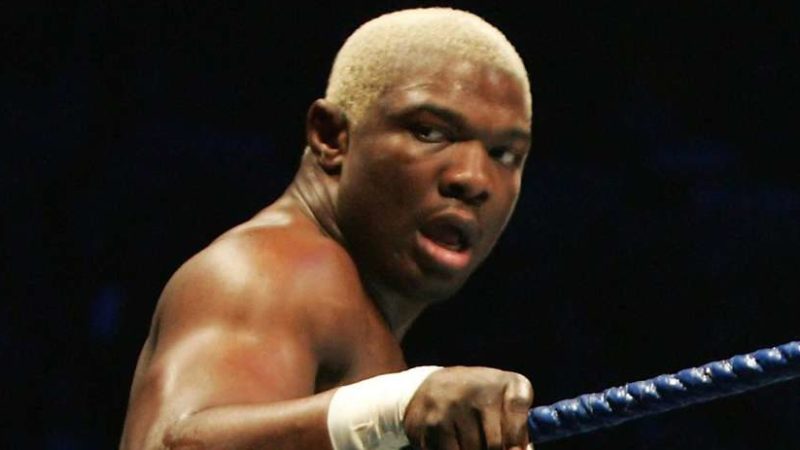 Former WWE star Shelton Benjamin appeared on “Talk is Jericho” recently and during that interview he commented on his time in WWE.

“I can’t complain, from a financial standpoint. I wasn’t always in the position that I wanted to be in, but I always had a position. I was there for just shy of 10 years. I can’t be bitter; I had a good career. I won many titles, I had a lot of great matches, made a lot of great friends. Overall I’m very happy with what I accomplished while in the WWE. I think more could have been done, of course, but, for the most part, I’m pretty [happy].”

Benjamin also discussed training with Brock Lesnar, John Cena, Randy Orton, Brock Lesnar, and others in OVW as well as what he’s been up to since leaving WWE.