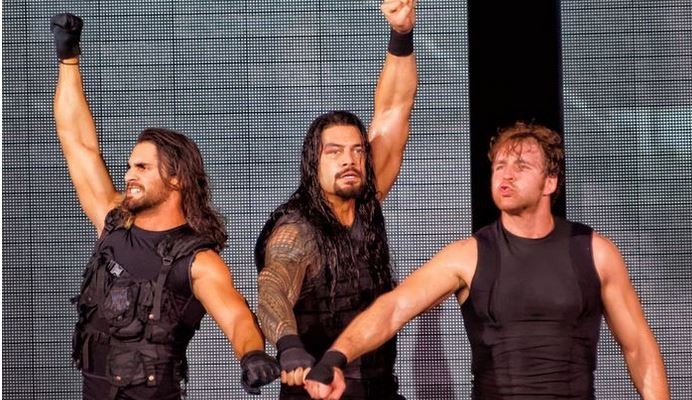 As a guest on Talk is Jericho this week, Dean Ambrose relayed an interesting story about how the Shield operated backstage before they went their separate ways, explaining that they basically worked their TV gimmick with the office.

“We’ve gone in, like the three of us, and protested everything. If we don’t like something, we were like terrors to them because it’s going to be ‘oh god, The Shield’s not going to like this’ and then two seconds later we’re in the office, ‘uh, yeah, we don’t like this.’ Not that we’re like jerks but, you know.

“They wanted us to, I think it was like our second or third pay-per-view, it was like right before our first WrestleMania, it was like a six-man on a pay-per-view, the finish was Cena over with the schmutz. And we’re like, as soon as we go down to John, we’re just like everybody else because that’s what he does to everybody else. There will be a time where we’ll do that all day and that’s fine but it’s not today. Otherwise, why are we even here? We went into that pay-per-view like ‘we’re not doing it,’ more or less. We didn’t have to because there was enough people on our side, and it was brought up, but it was one of those things where, like, we were always on the same side, one-for-all, all-for-one. If we didn’t like something it would be like ‘nope, not happening’ because there are three of us and it’s hard to gang up on all three of us. So we would gang up on people to get our way, kind of thing.”