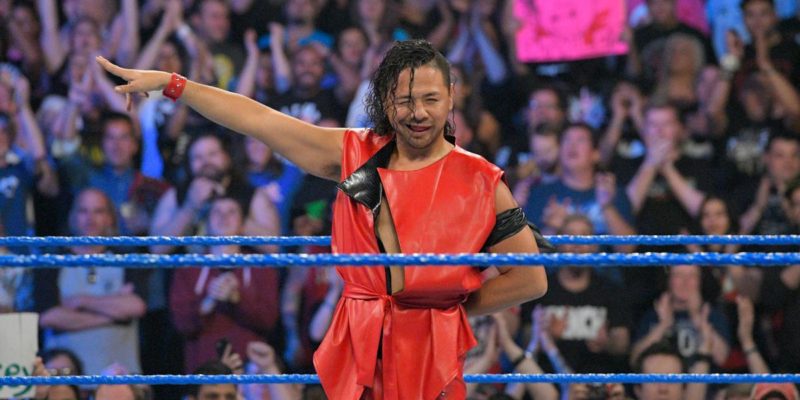 A number of WWE stars have recently signed a new deal or extended their contract with the company and now a new name has joined this list.

While Meltzer didn’t provide any update on the contract of Balor, he did reply to the question and confirmed that Shinsuke Nakamura signed a new contract with the promotion a few months back:

Nakamura did a few months back. https://t.co/WD0x0ZREfJ

It’s worth mentioning here that Randy Orton revealed on Twitter recently that he has signed a new contract with WWE and during the latest episode of WWE Backstage, they announced that both The Miz and Paige have re-signed as well.

While there is no word yet on the length of Nakamura’s new contract, Randy Orton had mentioned that he will be staying with WWE for the next 5 years and it’s likely that the Japanese star’s deal is similar in length.