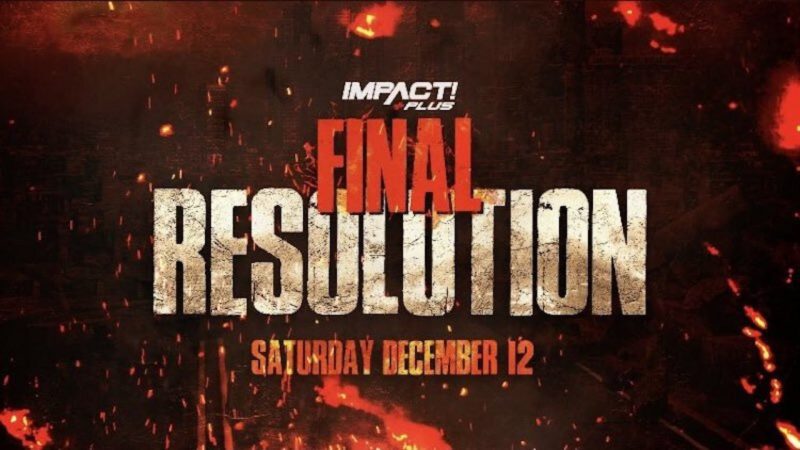 Impact Wrestling’s Final Resolution pay-per-view took place this Saturday and it was a night of memorable moments, including a title change. This also included a heel turn no one expected.

The heel turn took place during the Rhino vs Eric Young match. They had a solid match where it could have gone either way. Then an unexpected ending took place.

All of a sudden, Cody Deaner knocked out  Cousin Jake with Eric Young’s mask. Before his shocking action, he looked at Young and said, “I’m not a nobody.”

Following this, Eric Young managed to defeat Rhino and win the match. It seems the storyline between Young and Cody Deaner will further develop.