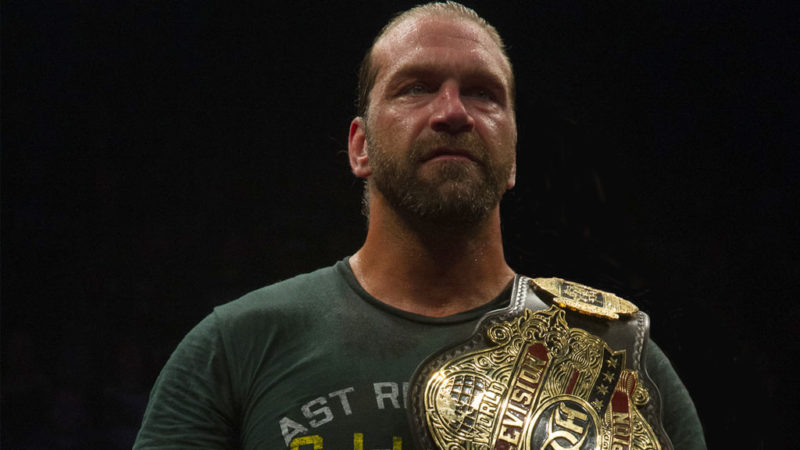 Silas Young has been one of Ring of Honor’s top talents for quite some time, feuding with some of the company’s biggest stars over the course of his six-year run there.

During his time in ROH, he’s captured the company’s TV Title twice, defeating Kenny King for the belt on both occasions. Young is probably best known for his feuds with Dalton Castle and current Ring of Honor World Champion Jay Lethal.

However, it seems that The Last Real Man might be looking into other companies in the near future. Young revealed on Wrestling Inc‘s WINCLY Podcast that his ROH contract is up at the end of 2018.

Yeah, there’s a lot of [ROH] guys whose contracts are up at the end of the year. There’s nothing set in stone, there’s nothing that I heard or anything like that. But wrestling’s one of those funny things where you never know what happens… a lot of decisions are made during the 11th hour.

WWE’s had a thing in the past couple of years where they’ve been signing a lot of talent up. My contract is up at the end of the year. I’m not opposed to talking to either side. When it comes down to it, it’s a business at the end of the day. You’ve gotta go with what’s best for you and your family.

Young went on, saying that he loves Ring of Honor, and feels that there’s more he’d like to accomplish there before he leaves. That being said, Silas Young is 39 years old, and there may not be many more chances to go to the WWE in the future should he turn them down now.